Residents barricade their community in Nakhon Si Thammarat against COVID-19 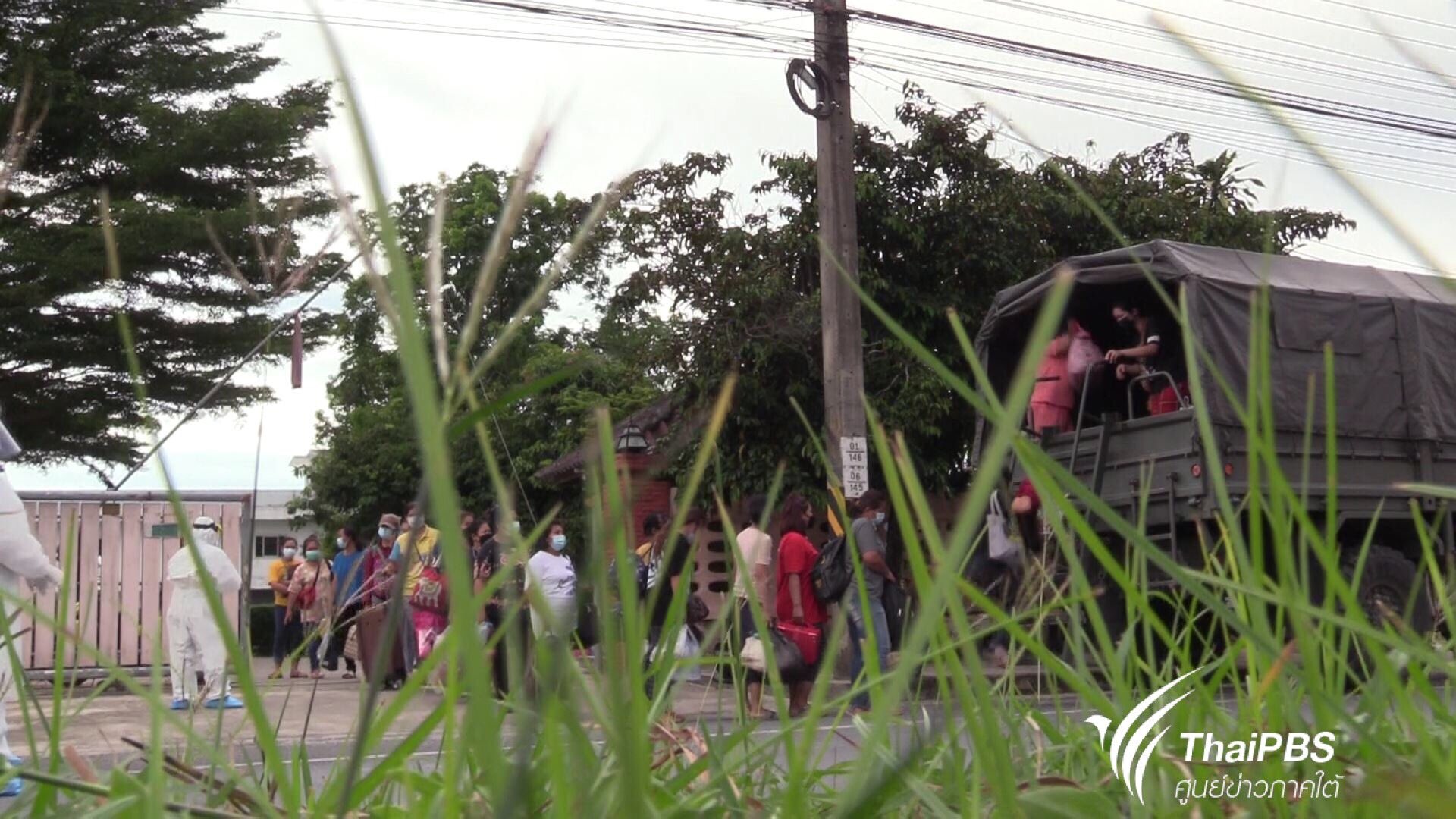 Residents of a village in the Pakpoon sub-district, of Thailand’s southern province of Nakhon Si Thammarat, have barricaded their community to restrict entry after 77 workers at a nearby gold leaf factory were found to be infected with COVID-19.

Health officials said that not only the villagers in Pakpoon sub-district, but also many residents in the Muang district township are worried about the cluster of infections at the plant because families of about 30 infected workers have been living in the town.

Dr. Charaspong Sookkri, the provincial health chief, said today (Saturday) that PCR tests on specimens from 214 workers at the factory on Friday returned 77 positive results, all of whom are in the process of being taken to a field hospital at Walailuck University for treatment.

He said that one of the infected workers has been linked to a gambling cluster in Pakpoon sub-district.

Cumulative infections in Nakhon Si Thammarat, since April 1st, 2021, have climbed to 976, excluding the 77 cases in the gold leaf factory cluster. The death toll in the province is 17 and 137 are still being treated in hospitals.

Meanwhile, in the central province of Ayutthaya, the provincial communicable disease committee today (Saturday) decided to close down the construction site of a new mall for three days,starting on Sunday, after 26 workers tested positive for COVID-19 during active screening of 924 workers at the site yesterday.

The committee also ordered the project’s contractor to bring workers, who have not yet been tested, for screening. Failing that, legal action will be taken.

More than 180 Thai and foreign workers at the site have been found to be infected to date. 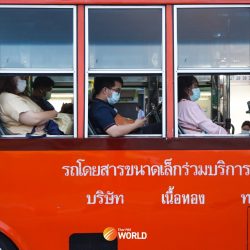 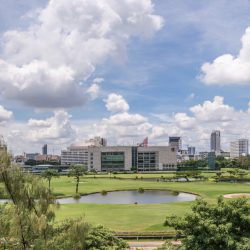