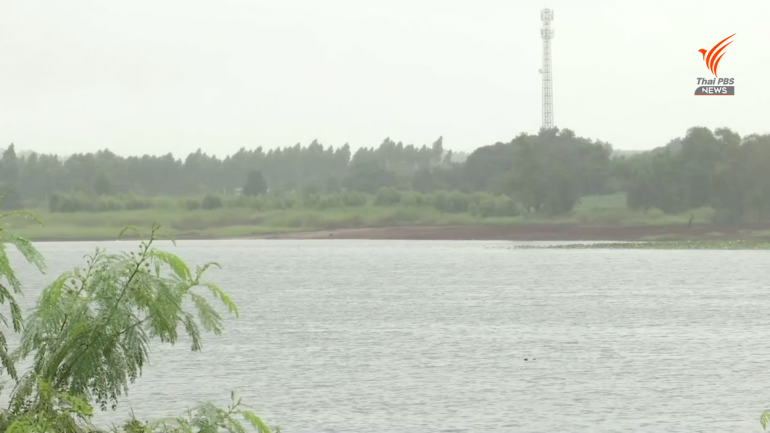 People living around a small reservoir in Khao Hin Sorn district of Thailand’s eastern province of Chachoengsao have been told to stop using water from the reservoir after it was discovered that it is contaminated, beyond safety levels, with heavy metals.

Officials of the Royal Irrigation Department took water and soil samples from the Royally-initiated reservoir for tests, which revealed high levels of copper, lead and zinc.

Mr. Somchai Prailin, irrigation chief of Chachoengsao province, said that people living around the reservoir must to stop using the water until it is safe again, which may be several years from now.

As a temporary measure to help the villagers, water trucks will be arranged until a new water source can be found.

Mr. Somchai added that toxic waste, which was found around the reservoir, will be removed and sent to a waste treatment facility in Sa Kaew province.

Meanwhile, Chachoengsao provincial industrial chief Mr. Kittipong Chalitthakul said that officials have been gathering evidence, including testimonies from villagers and results from water and soil sample tests, in their bid to identify who had been dumping untreated toxic waste in the vicinity of the reservoir.

Khao Hin Sorn police superintendent, Pol Col Chavarat Sasiwong, said that there are several routes through which trucks can approach the reservoir to dump waste, adding that there is no CCTV system at or around the reservoir.

One villager, Mr. Suchart Piew-iam, told Thai PBS that his family has been using water from the reservoir, which flows into a khlong in the village, on daily basis because it looks clean and clear.

However, he said, lately his children had been suffering with rashes after bathing with water taken from the khlong, adding that he will stop using water from the khlong after being told of the contamination. 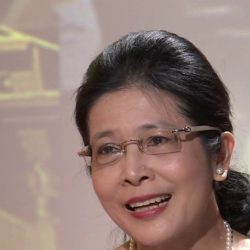