The Pheu Thai party has threatened to expose the government’s various attempts, including financial offers and intimidation, to lure its MPs to defect to the Palang Pracharat Party.

Pheu Thai party’s chief strategist Khunying Sudarat Keyuraphan said today that the party has been compiling evidence, including audio clips to be used against the government, of people in the government trying to lure Pheu Thai MPs.

Although these dirty tricks are nothing new, she said that these attempts have been going on unabated because the government is politically unstable due to its wafer-thin majority in the House of Representatives.

She noted that the Pheu Thai MPs, who were approached by people associated with the government, are loyal to the party and dutifully reported the dirty tricks to the party.

Khunying Sudarat cited a recent case, which took place one day before the Opposition’s debate on September 18th, when about 20 Pheu Thai MPs were reported to have had a ‘working lunch’ with two key executives of the Palang Pracharat party at a restaurant in Bangkok.

She pointed out that making financial offers to an MP is illegal, but she declined to go into details about the evidence gathered so far.

She said, however, that she is confident all Pheu Thai MPs will stick with the party and will toe the party line. 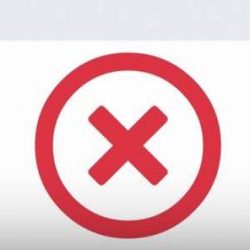 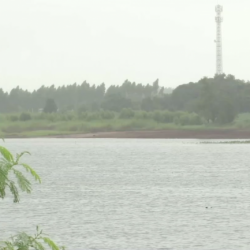