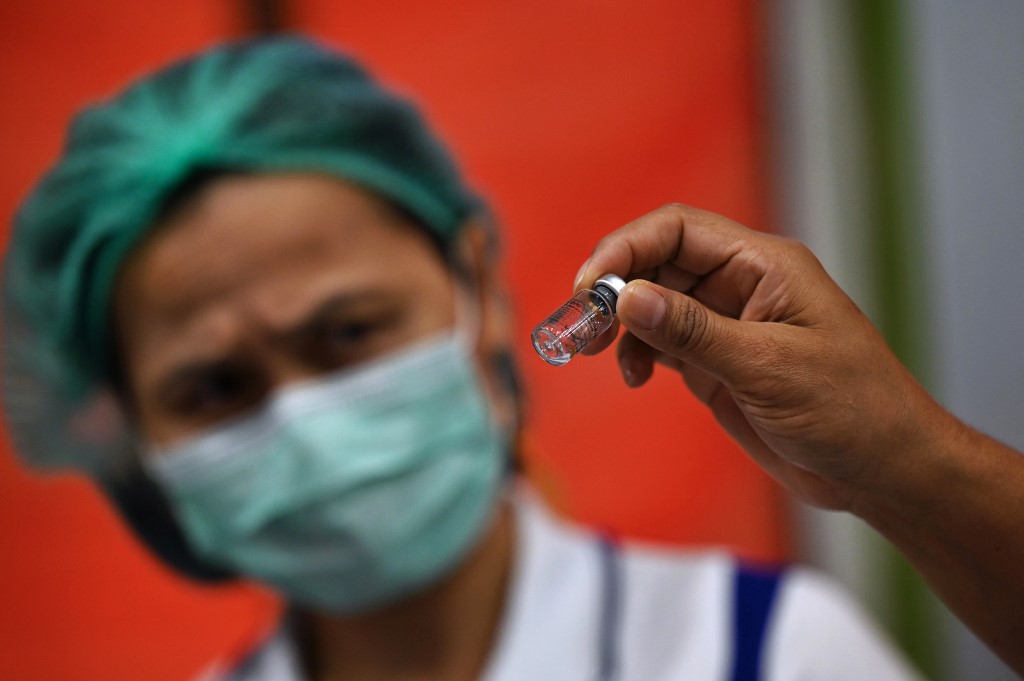 The Centre of Excellence in Clinical Virology of Chulalongkorn University’ Faculty of Medicine is to launch a research on the mixed use of Sinovac and Oxford-AstraZeneca vaccines, to be followed by human trials.

Head of the centre, Dr. Yong Poovorawan, said in his Facebook post today (Sunday) that the centre will present the research project today and seek funding from the National Research Office, adding that the research will be very useful in case a person develops undesirable side effects after receiving one type of vaccine and wants a second dose of a different type, or in case there is a shortage of one particular type.

He said that it has been reported that immune response has increased in several people, who developed side effects after receiving the first dose of Sinovac and were given the second dose of AstraZeneca (AZ).

The centre has, so far, managed to identify five such cases, but he believes there are many more. Dr. Yong said that, in four cases, their immune responses were higher than those who received two doses of Sinovac.

For the fifth case, who received the first dose of AZ vaccine and second dose of Sinovac a month later, the immune response was also higher than average, he added.

In theory, mixed use of COVID-19 vaccines is not recommended, because all the vaccines are intended for emergency use.

Dr. Yong cited the mixed use of other vaccines in children, such as those used against Rotavirus, which cause severe watery diarrhoea and vomiting in young children, hepatitis A and B, diphtheria tetanus and pertussis, all of which have been studied for a long time.

If the proposed research into the mixed use of vaccines passes the scrutiny of the research and ethical committee, he said the centre would proceed to the next step of recruiting volunteers for human trials.

According to Nature, the international weekly journal of science in May, a study was conducted in Spain on the mixed use of AstraZeneca and Pfizer vaccines in more than 600 people. The results show a potent immune response to SARS-CoV-2. 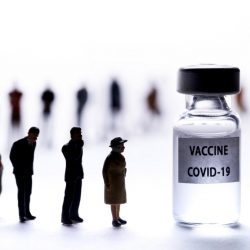 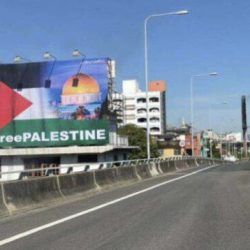 Billboard in Bangkok calling for liberation of Palestine removed