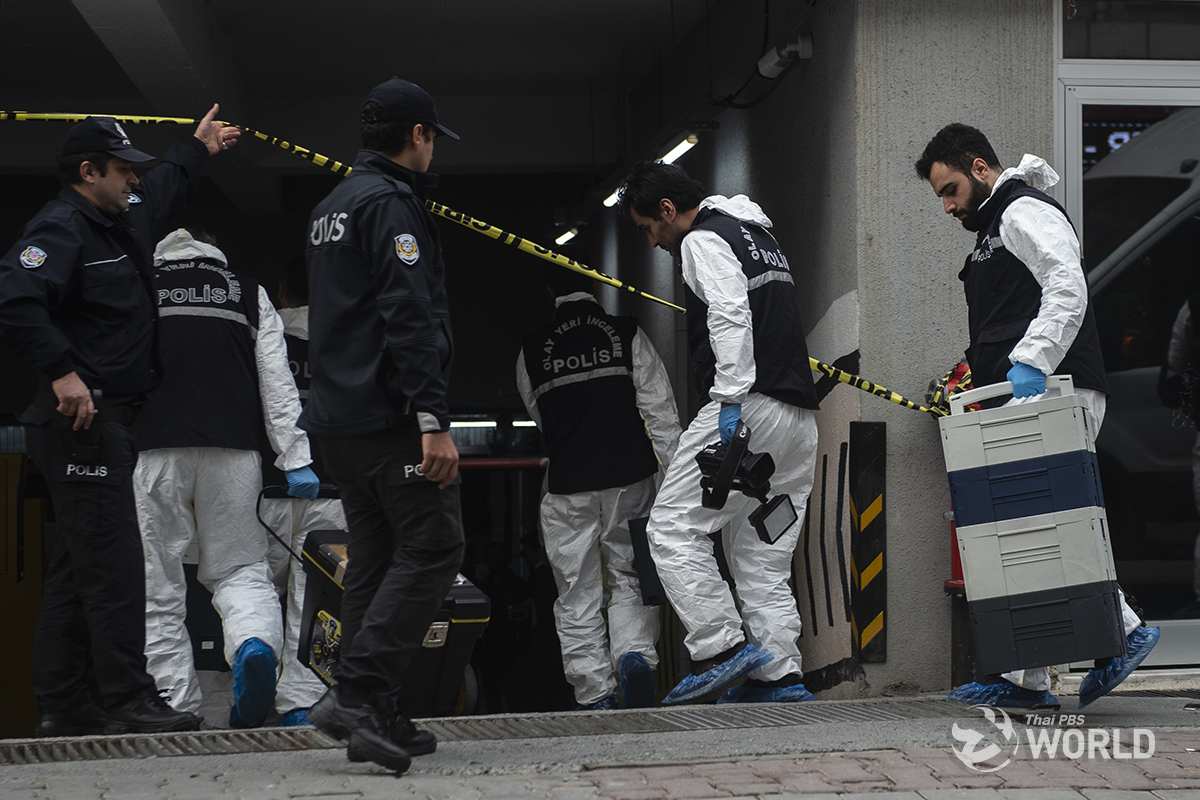 Crime scene investigation team arrive at the parking area where a vehicle belonging to Saudi Consulate in Istanbul with a diplomatic number plate has been found in Sultangazi district of Istanbul, Turkey on October 23.

US President Donald Trump said on Tuesday Saudi authorities staged the “worst cover-up ever” in the killing of prominent journalist Jamal Khashoggi as Sky News reported that body parts belonging to murdered dissident have been found.

Sky News quoted the sources as saying that the Saudi journalist had been “cut up” and his face “disfigured”.

One source also suggested the writer’s remains were discovered in the garden of the Saudi consul general’s Istanbul home – located around 500 metres away from the consulate.

“I am aware of the reports, they are deeply disturbing … the location of Mr Khashoggi’s body is just one of the questions we need answers to and as such we await the full results of the Turkish investigation,” he said.

Erdogan urged Riyadh to search “from top to bottom” to uncover those behind Khashoggi’s death in the Saudi consulate in Istanbul on Oct. 2, an incident that has sparked global outrage and strained relations between Riyadh and Washington.

For Saudi Arabia’s allies, the question will be whether they believe that Crown Prince Mohammed bin Salman, who has painted himself as a reformer, has any culpability.

Trump said the killing and subsequent cover-up by Saudi Arabia were “a total fiasco.”

“There should have never been an execution or a cover-up, because it should have never happened,” Trump told reporters. He said he had spoken on Monday with the crown prince who denied having anything to do with Khashoggi’s killing.

“Bad deal, should have never been thought of. Somebody really messed up. And they had the worst cover-up ever,” Trump told reporters at the White House.

Khashoggi, a critic of the crown prince, was a US resident and Washington Post columnist.

Trump’s comments in recent days have ranged from threatening Saudi Arabia with “very severe” consequences and mentioning possible economic sanctions, to more conciliatory remarks highlighting the country’s role as a U.S. ally against Iran and Islamist militants, as well as a major purchaser of U.S. arms.

Trump did not give his views on who was ultimately responsible. But Secretary of State Mike Pompeo said the United States had identified some of the Saudi government and security officials it believed were involved in Khashoggi’s murder and would take appropriate actions including revoking US visas. 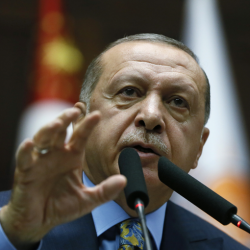