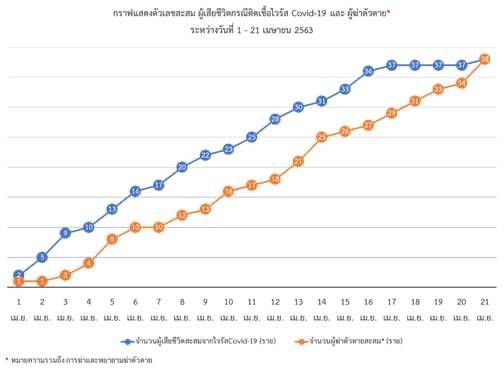 Driven to desperation by the unprecedented economic impacts of the COVID-19 pandemic, the number of Thais taking their own lives to escape their hardship has increased, according to a research paper commissioned by the Office of the Committee for the Promotion of Science, Research and Innovations.

The research was conducted by a group of academics from Chiang Mai, Chulalongkorn, Thammasat, Thaksin, Khon Kaen and Burapha universities, based on press reports published during the first three weeks of April, during which the national lockdown measures were in place.

The report says that there were 38 suicide attempts during that period, resulting in 28 deaths, adding that, while the lockdown has been somewhat successful in slowing the rate of new COVID-19 infections and deaths, it has also had a devastating impact on the economy.

It accused the Government for not being well enough prepared and slow to come up with remedial measures to cushion the impacts on the people, especially ordinary workers, freelancers and the urban poor, who were caught unawares, blaming the bungled 5,000 baht/month subsidy scheme for driving some people to kill themselves.

To prevent future suicides, the researchers propose the setting up of a hotline, to receive complaints from those affected and to address their grievances, before they become too desperate.

They also propose that the Government expand the subsidy scheme to cover more people, ease lockdown restrictions in low-risk areas to allow some businesses to resume, and to remove obstacles for those who want to make donations to help people in need of help. 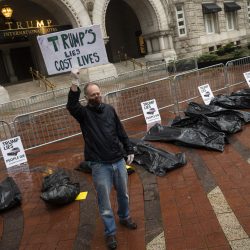 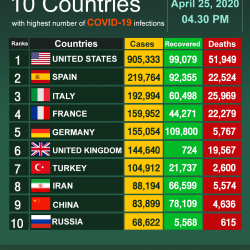