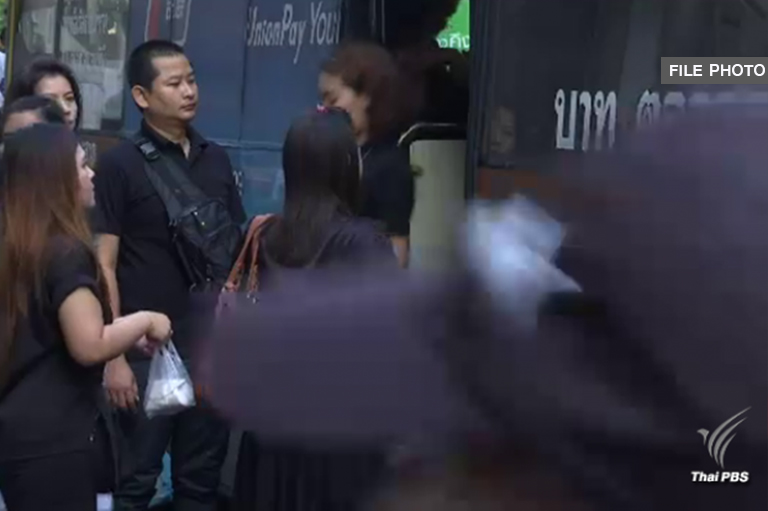 Human trafficking remains a serious issue in Thailand, with most cases involving prostitution, despite years of efforts to tackle the menace by the military government, a report released yesterday by rights groups reveals.

The Nation quoted the report by Human Rights and Development Foundation (HRDF) and Anti-Labour Trafficking Project (ALT), focusing on the situation in 2016 to 2017, as saying that cases of labour trafficking were lower because they might not have been discovered or reported yet.

According to the Ministry of Social Development and Human Security, Thailand prosecuted 333 human trafficking cases in 2016 and 302 cases in 2017. Of those, 244 and 246 respectively related to prostitution, involving persons being lured or forced into the sex trade. The rest involved other types of labour, including those in the industry and fishery sectors.

The report said that work in sectors such as agriculture, fisheries and industry are mostly remote and obscure and it is therefore difficult for authorities to track down labour trafficking, according to The Nation.

The report also suggested that the low number of cases was more due to poor record-keeping and lack of cooperation among involved agencies and authorities, and not reflective of the actual situation.

Following the presentation of the report yesterday, agents working in the field shared the challenges they faced in dealing with the issue. This is seen as the reason for the country’s failure to be taken off the Watch List of the US State Department’s Trafficking in Persons (TIP) Report in 2016-17. However, Thailand’s status was upgraded to Tier 2 this year. The country was in the lowest Tier 3 in 2014 and 2015.

Prawit Roikaew, a prosecutor specialising in human trafficking cases, said the country had passed legislation and legal amendments as the TIP report was in the spotlight. But problems lay in how authorities implemented the laws, he said.

“We see this effect where authorities are torn between pressing many charges or none at all,” The Nation quoted him as saying. “Some people think that because we have all these laws, we should have more cases. Others resort to hiding the truth for fear of being transferred. None of these truly comply with the law.”

Somchai Homlaor, a lawyer and HRDF president, pointed out a similar issue of authorities rushing to prosecute cases and taking them to court. Despite the superficial enthusiasm, in reality a rushed job meant the investigation was not thorough, he said.

Ultimately, the traffickers ended up being acquitted due to insufficient evidence, he said.

“Rather than focusing on quantity, we should look at the end result of the cases,” the lawyer said.

Pol Lt-Colonel Suphat Thamthanarak, director of the Department of Special Investigation (DSI)’s division handling human trafficking cases, said that although the division was set up last year to deal with the issue, it did not have authority to take action in cases of flagrant violations.

Mostly, the division had to rely on NGOs to bring in victims to start a “special investigation”, as the name of the unit suggested, he said. 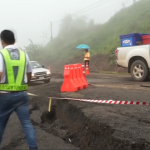