The reopening of Bangkok, Chiang Mai, Chonburi, Phetchaburi and Prachuap Khiri Khan, initially scheduled for October 1st in the second phase of opening to fully vaccinated and COVID-negative international arrivals without quarantine, is likely to be postponed to November 1st, according to Tourism Authority of Thailand (TAT) Governor Yuthasak Supasorn.

The new date and the plan for the second phase are to be proposed to a subcommittee of the Centre for COVID-19 Situation Administration (CCSA) today (Wednesday) and, if approved, will be forwarded to the entire CCSA for approval, said Mr. Yuthasak yesterday (Tuesday).

The popular beach towns of Pattaya and Hua Hin are also included in the second phase.

Saying that the TAT is not overly concerned about the postponement, Mr. Yuthasak said some domestic tourism promotional campaigns will, in the meantime, be launched in October, so tourist operators will still have an income.

“It is better to have more people in all the areas vaccinated and for them to be more ready,” he said.

The reopening of Bangkok, announced last week by Tourism and Sports Minister Phiphat Ratchakitprakarn as being on October 15th, was soon rejected by Bangkok Governor Aswin Kwanmuang, who said that the capital will not be ready by then, while the CCSA also confirmed that no date for Bangkok’s and the second phase reopening has yet been set. 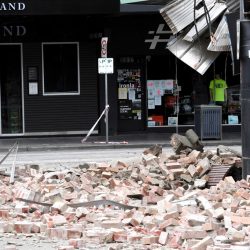 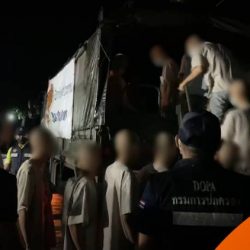