Registration for Thai Government’s co-pay scheme may be extended 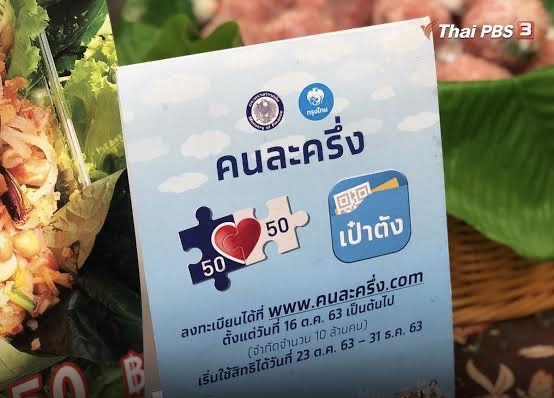 Thailand’s Finance Ministry may extend the period for registrations for the 50:50 co-payment economic stimulus scheme for applicants whose registration failed due to disruption to DTAC’s mobile phone service.

Finance Minister Arkhom Termpittayapaisit said today that he was awaiting reports from the state-run Krung Thai Bank about the actual number of subscribers whose registration failed due to the disruption.

If there are many, he said that he would extend the registration,without waiting for reports from the bank about the number of subscribers who did not start spending within 14 days of their successful registration, who stand to have their subscription cancelled.

Many applicants complained that they registered correctly, but that the SMS responses were delayed until their connections were lost.

The minister added that the first-phase of the scheme will be extended after several subscribers complained that they have encountered problems with the “Pao Tang” application, rendering it impossible to spend the money.

Meanwhile, the National Broadcasting and Telecommunications Commission (NBTC) today summoned executives of DTAC to provide an explanation about its service disruptions during the registration period.

Mr. Trairat Viriyasirikul, acting secretary-general of the NBTC, said, after the meeting, that DTAC has agreed to compensate the failed applicants by offering them discounts when they buy a new smart phone from the company or providing a special bonus, free internet or phone service for a specific period of time.

DTAC has promised to contact the failed applicants via SMS as quickly as possible. 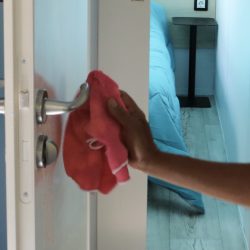 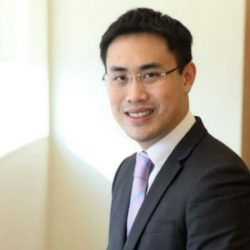