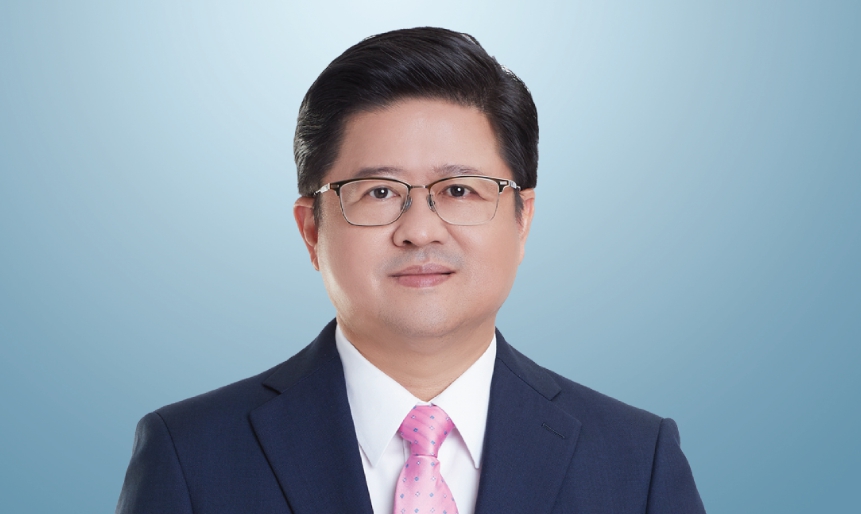 The Region 9 chief judge, who was accused of interfering in a murder trial over which Yala provincial court chief judge Mr. Khanakorn Pianchana presided, has expressed his regret over the judge’s self-inflicted gunshot wound, but denied that there was any interference.

The Office of the Judicial Affairs secretary-general Saravuth Benjakul said, via the office’s Facebook page, that he had spoken with the Region 9 chief judge, whose name was not disclosed, who maintained that he merely performed his duty in accordance with regulations and had no intention of interfering with the work of Mr. Khanakorn as alleged.

The regional chief judge, however, admitted that he had raised an objection to Mr. Khanakorn’s decision in the case, in the interests of justice, but he did not change or amend the verdict, said Mr. Saravuth.

Mr. Khanakorn shot himself in the chest in an apparent suicide bid at the Yala provincial court after he acquitted five defendants charged with the murder of five people.  He also sent a 25-page statement to the Future Forward party, prior to the reading of the verdict, complaining about interference in his handling of the case.

He went on to say that the incident might stem from miscommunication adding, however, that a panel has been probing the issue and will soon submit its findings to the Judicial Commission.

Mr. Saravuth also made clear that, although the regional chief judge oversees the performance of judges in the region, he/she cannot transfer the judges at will if they refuse to comply.

He said that even the president of the Supreme Court cannot have a judge transferred without the judge’s consent, adding that the only the Judicial Commission has the authority to order the transfer of a judge.

In his 25-page statement, sent to the Future Forward party, Mr. Khanakorn claimed that he would be transferred if he did not follow the Region 9 chief judge’s suggestion that the decision be amended. 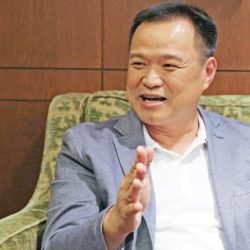 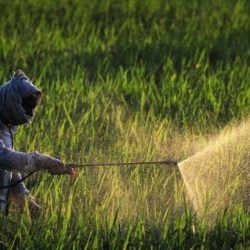