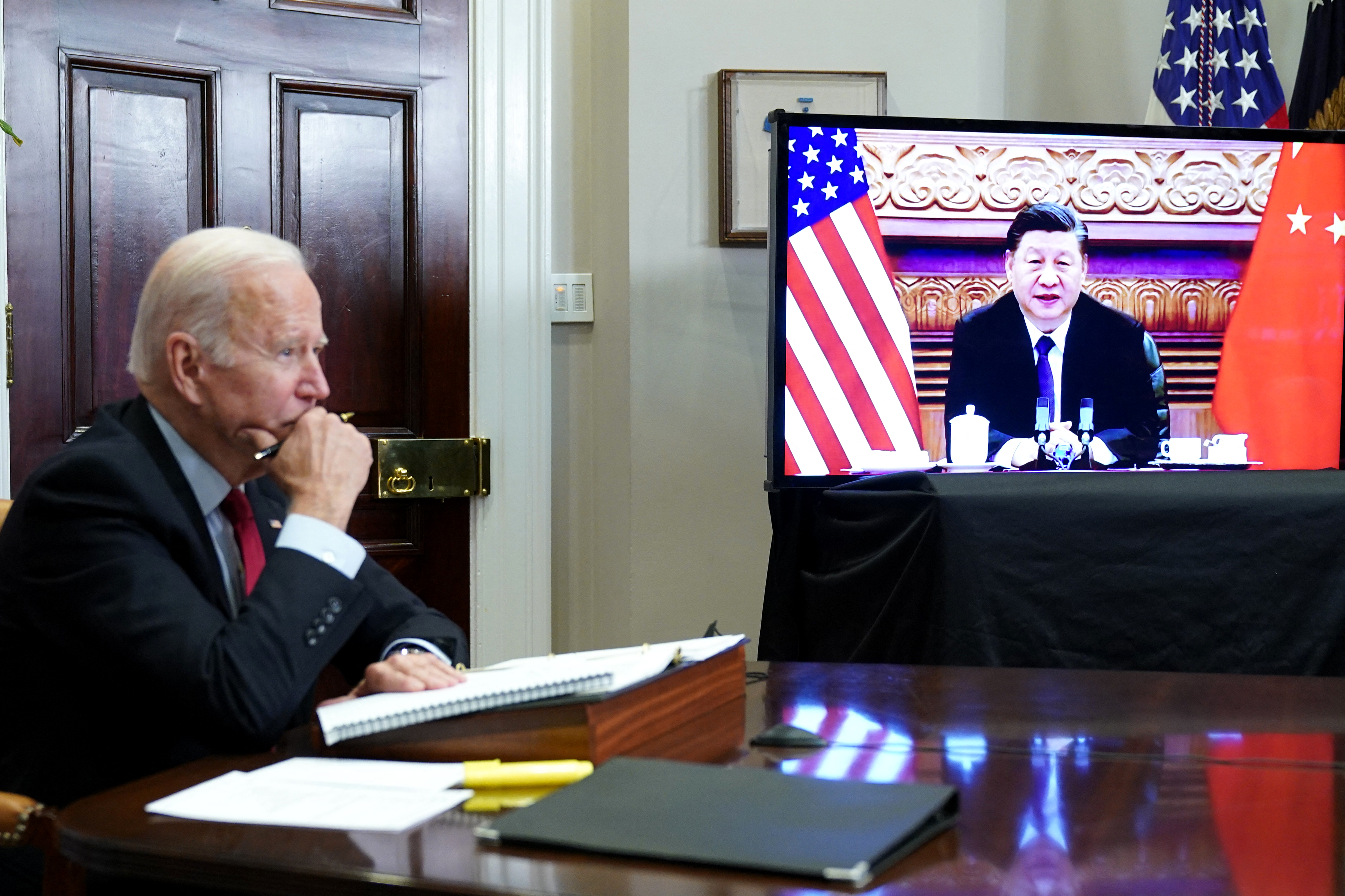 US President Joe Biden meets with China’s President Xi Jinping during a virtual summit from the Roosevelt Room of the White House in Washington, DC, November 15, 2021. (Photo by MANDEL NGAN / AFP)

It’s tortuous trying to navigate the current hostility between the two great superpowers, the US and China, as the Russian-Ukraine war continues to rage. Worse still, it is highly likely that the war will drag on, as neither Washington nor Moscow are in the mood for conciliatory gestures. Under the circumstances, Thailand and the rest of the world have to adapt and adjust their domestic and foreign policies to align with the overarching shifts. This time it is extremely difficult. Stakes are high for all concerned, near and far.

Both superpowers have longstanding close ties with Thailand. Indeed, in the divided world, it is rare to find such countries that can maintain wholesome relationships with both. Throughout the Cold War, this nation of 70-million was successfully engaged with all major powers without jeopardising its economic and social development. Since the fall of the Berlin Wall, however, the global environment has changed significantly, with greater unpredictability due to new emerging powers asserting themselves. These trends have been further intensified by the Covid-19 pandemic, the economic slowdown and the rise of nationalism, to name but a few.

Unlike the rest of Southeast Asia, Thailand is an independent country, which has never come under colonial rule. Throughout its history, Thailand has had its own survivalist approach to staying out of trouble. So far, so good. Today, though, all sorts of troubles are coming into the region and they are more complicated and difficult to handle, as there are additional actors with different interests and strategies. Therefore, to survive the current terrain, Thailand requires additional skills and manoeuvring power.

As of today, Thailand is sandwiched between the US and China, both of which want to maintain their influence in the region. When their bilateral ties were amicable, Thailand benefited tremendously because of the stability and the “business as usual” modus operandi. China is a fast-rising power and has been making steady progress in strengthening ties with regional partners in all areas of cooperation. Any effort to disrupt this dynamic will struggle.

It is under these circumstances that the US is developing a new policy toward China. Under the Biden Administration, Washington wants to increase cooperation and the support of allies and friends in the region. As such, the US hopes that the new coalition would be able to contain China’s influence, especially in economic affairs. The Indo-Pacific Economic Framework (IPEF), which was recently announced by the White House, would serve as a new platform, from which the US could move up the ladder in terms of investment in the region. Thailand is expected to sign up for the IPEF. Other ASEAN members, such as Singapore, Vietnam, Indonesia, the Philippines and Malaysia, have welcomed the new economic engagement plan from the US.

One caveat is in order, however: Whatever plan the US has in mind, it must not hold any regional country hostage to the US-China strategic competition. Obviously, Russia’s global power and influence will recede following the brutal war in Ukraine. Washington seems to want to spend more of its energy projecting its power in and commitment to the Indo-Pacific region.

Thailand will continue to engage both the US and China, based on its national interests. As a US ally, Thailand and the US have been cooperating on a wide range of issues, including joint military exercises and security cooperation. These ties will continue unabated. After all, the country is still heavily dependent on the US security umbrella. That will remain unchanged. With China’s influence spreading wide and fast, however, Thailand-China relations have already been transformed, from economic-cum-development-oriented policies into more strategic realms. This is a new development—a work in progress.

Thailand is a key regional player in ASEAN. Its policy has been to support ASEAN centrality and ASEAN-led mechanisms. Therefore, Thailand has never changed its ASEAN-oriented foreign policy, despite numerous coups and changes of government since its founding in 1967. Within the ASEAN context, Thailand will continue to use ASEAN as the fulcrum for all great powers to engage with each other. With the growing US-China rivalry, such efforts will become more difficult but are still doable.

As the host of APEC 2022, Thailand is hoping that, by that time, the global mood will be more conducive to engaging in dialogue. As in the past, APEC discussions often reflected what was going on around the world at the time, as the 22 economies were the global economic drivers. In November, Thailand will definitely serve as a venue in which to reset ties and policies that have endangered the world. Let’s keep our fingers crossed. 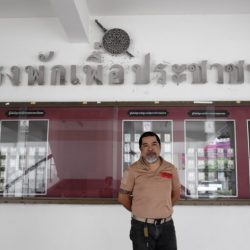 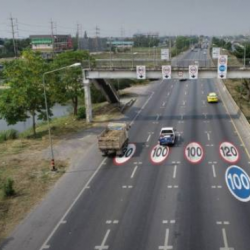