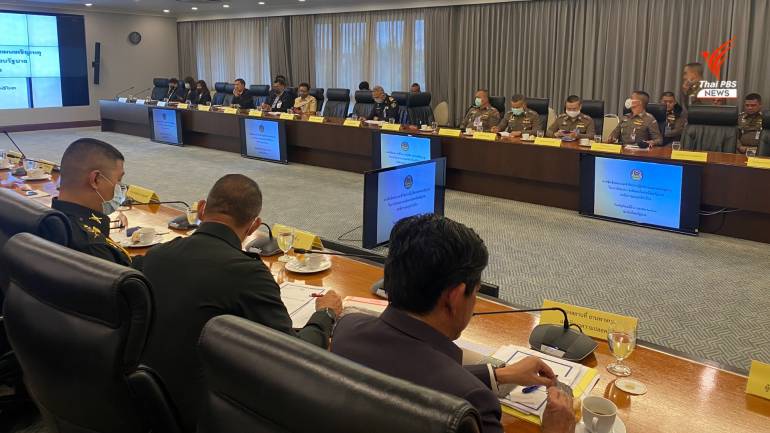 Most red-shirt followers are unlikely to join the October 14th protest, being organized by the so-called Khana Rasadorn at the Democracy Monument, according to Vice Minister Suporn Atthawong today.

A former red-shirt leader, Mr. Suporn claimed that he had been told, by several former leaders and incumbent core members of the red-shirt movement, that most will not take part.

Citing intelligence reports, he alleged that some former Opposition MPs had promised travel expenses for red-shirt followers to travel to Bangkok to join the protest, but several core leaders told them that, while they like their money, they will not join the protest because it is not about democracy, but about offending the Monarchy.

Mr. Suporn said that security officials have been monitoring these former MPs, to collect evidence which could be used against them in due course.

Mr. Suporn today joined representatives of the police, the military, the National Intelligence Agency and the Bangkok Metropolitan Administration, to discuss plans to cope with the upcoming protest and to ensure the security of Government House.

Intelligence officials estimate that several thousand will join next Wednesday’s protest, but not hundreds of thousands, as claimed by some protest leaders. 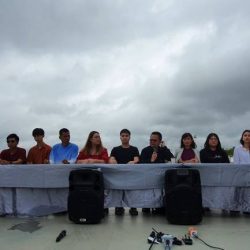 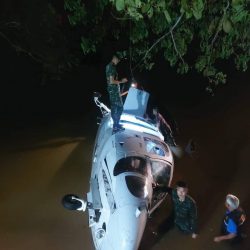