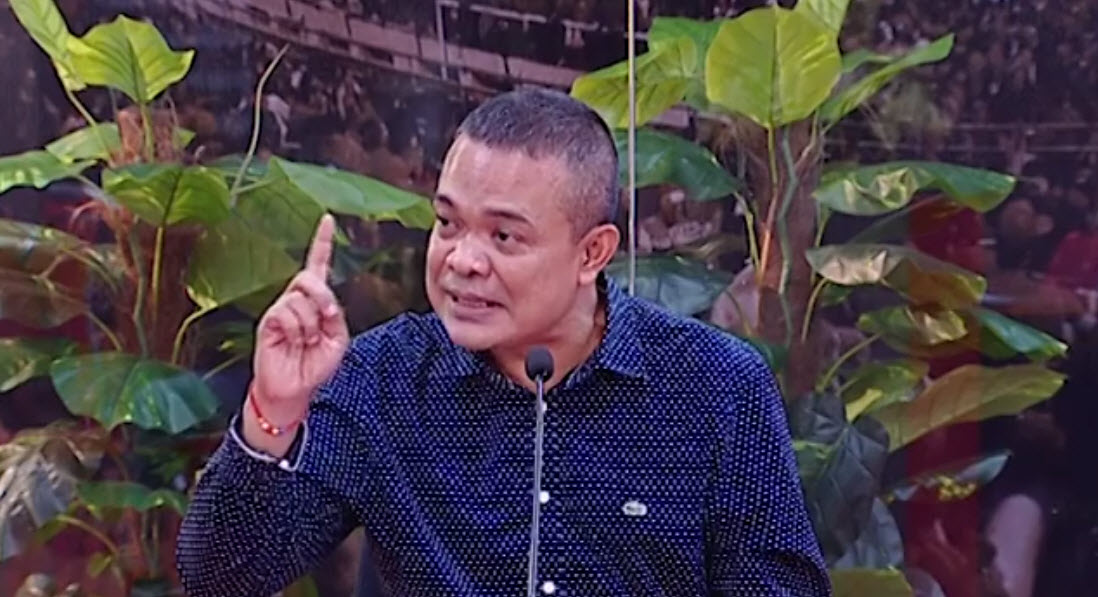 The Sam Mitr political group has asked red-shirt movement leader Jatuporn Promphan to stop pressuring the four Cabinet members who have joined the Palang Pracharat party to quit, saying their presence in the government does not make a difference in the election.

Whether or not an election is fair depends on the people to judge with the Election Commission acting as the referee, said Mr Thanakorn Wangboonkongchana, spokesman of the Sam Mitr group which is widely regarded as the junta’s tool to “poach” former MPs from the other parties.

He said he believed the four would quit the Cabinet at their own will at the right time which, he added, would not be far away after they have finished with their assignments.

Thanakorn said the junta had not been strict in prohibiting parties from campaigning, noting that most parties are now in the field meeting with their constituents which is no difference from campaigning.

In his personal view, he said the fact that the four ministers have not quit the  Cabinet was, indeed, a disadvantage because they could not see the people everyday like other politicians as they have to perform their duties with the exception of the weekends when they are free and can visit the people.

He asked Jatuporn, also key figure of the Pheu Chart party – considered as an offshoot of the Pheu Thai party – to be more constructive and to refrain from mud-slinging. 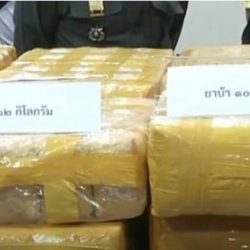