RCEP deal hits snag but expected to be concluded next year 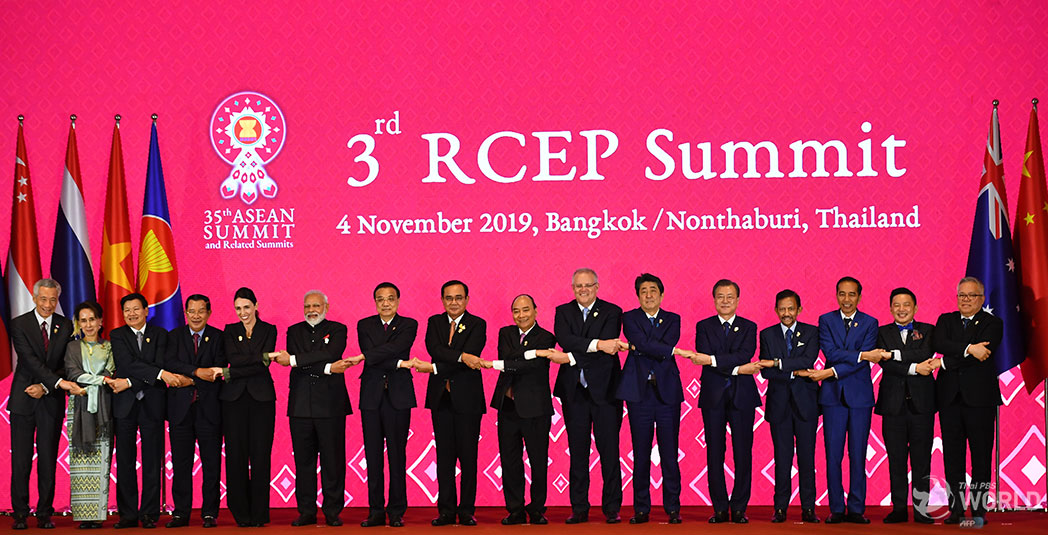 Concern, by India, over the prospect of cheap and mass-produced Chinese products flooding the Indian market has stalled plans to sign the world’s largest trade deal, known as the Regional Comprehensive Economic Partnership (RCEP) agreement, during the ASEAN Summit in Bangkok.

“All RCEP participating countries will work together to resolve these outstanding issues in a mutually satisfactory way.  India’s final decision will depend on satisfactory resolution of these issues,” said the statement.

The leaders of ASEAN, Australia, China, India, Korea and New Zealand have indicated hope that the agreement can be signed next year.

“Against the backdrop of a fast changing global environment, the completion of the RCEP negotiations will demonstrate our collective commitment to an open trade and investment environment across the region.  We are negotiating an agreement intended to expand further and deepen regional value chains for the benefit of our businesses, including small and medium enterprises, as well as our workers, producers and customers,” said the statement.

It added that RCEP will significantly boost the region’s future growth prospects and contribute positively to the global economy.

Once the deal is signed and enforceable, RCEP will be the world’s largest trading bloc accounting for 30% of global GDP and half of the world’s population. 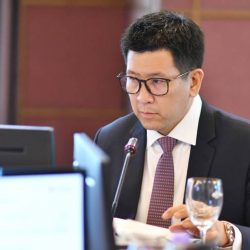 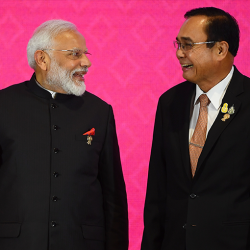