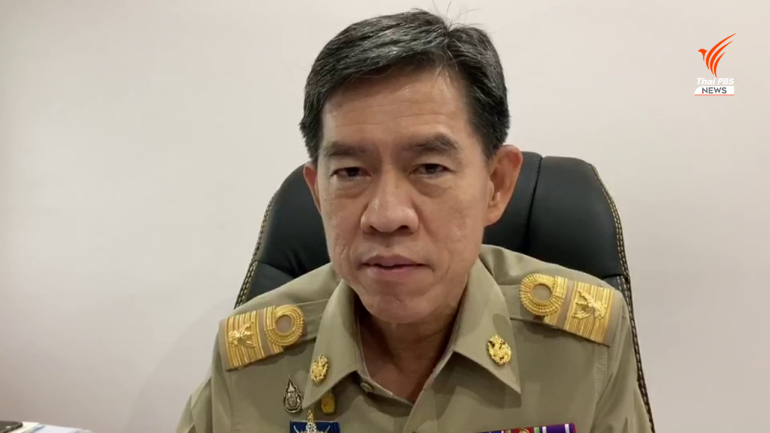 The provincial administration of Rayong province has ordered the quarantining of some staff at, and partial closure of the hotel where a member of an Egyptian military delegation, who was later found to be infected with COVID-19, stayed.

Health officials in the province have been working frantically to trace anyone who may have been in physical contact with the infected soldier, after it was reported that several members of the delegation had left the hotel and visited a mall, among other places.

Governor Surasak Charoensirichoke held an urgent meeting this morning (Monday) with the Provincial Infectious Diseases Committee, after it was confirmed that one of the soldiers tested positive for COVID-19, after the delegation’s departure from Thailand on July 11th.

The military delegation made a stopover at U-tapao military airport, in a military aircraft, on June 8th and checked into a hotel in Rayong province.  The following day, the group departed for China and returned to U-tapao airport on the same day.  They spent three nights at the hotel

Thai health officials took swab samples for tests on July 10th. The results came back the following day, but they were problematic and a second set of tests were conducted.  Those results came on back July 12th, showing one had COVID-19, but the delegation had already left for Egypt.

Governor Surasak said that it isn’t known how many of the Egyptians went shopping, but officials are checking CCTV systems at the hotel and mall.

He said, however, that the two upper floors of the hotel, where the group had stayed, have been closed for disinfection and two hotel staff, who reportedly took room service orders to their rooms, were quarantined.

Meanwhile, the Passione Shopping Destination web page reported that Holiday Inn & Suites, Rayong City Centre, did not accommodate the Egyptian delegation, because the hotel does not accept foreign guests who have not entered 14-day quarantine.

The hotel is not a state quarantine facility, said the web page, adding that the venue will be cleansed with disinfectant tonight, to ensure safety for shoppers.

According to regulations, government guests and foreign delegations, on short visits to Thailand, are exempted from 14-day mandatory quarantine, but they are required to confine themselves to their hotels. 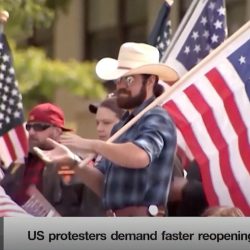