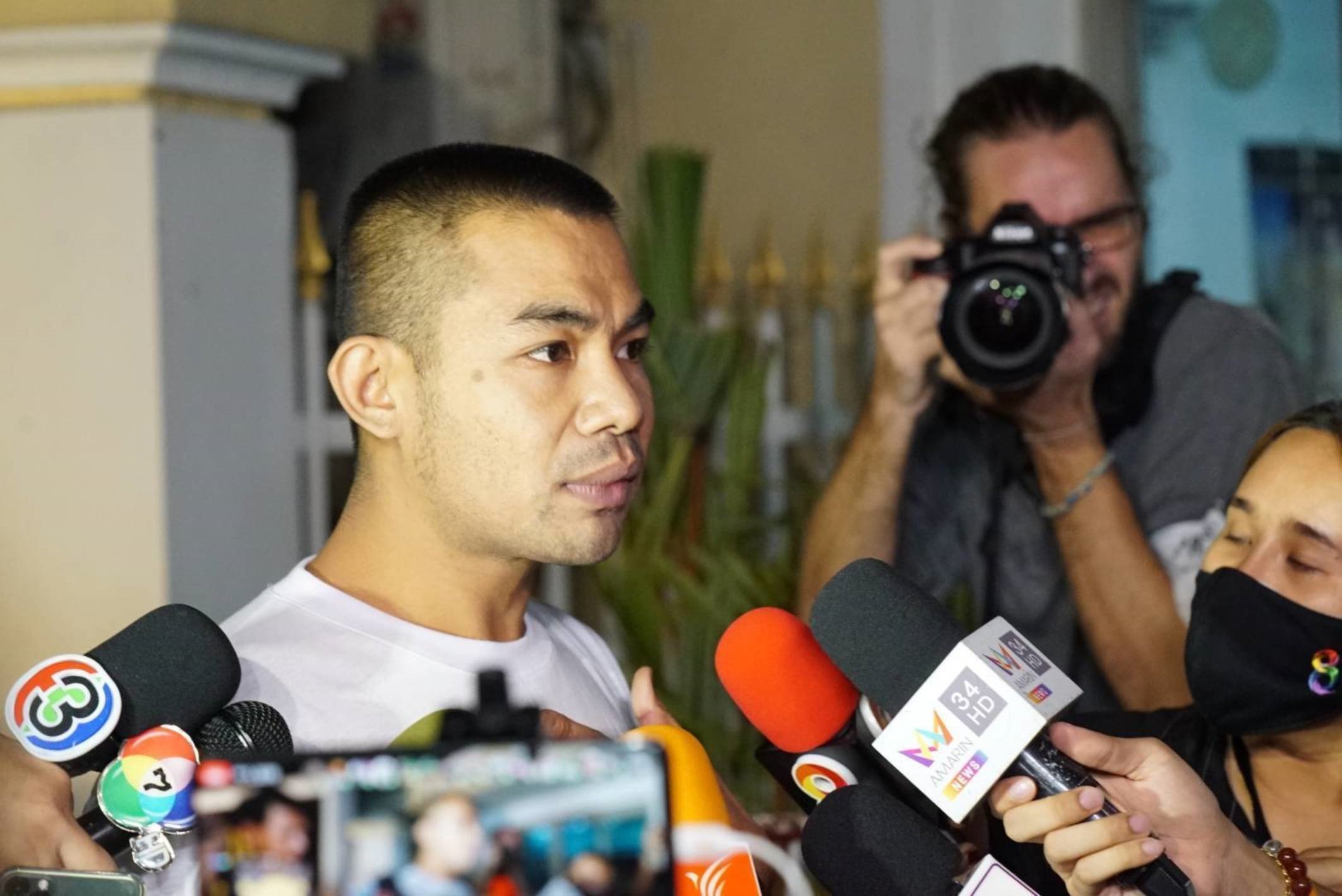 The Criminal Court today granted bail for Patiwat Saraiyaem, alias Mor Lum Bank, one of the three anti-establishment Ratsadon leaders who sought bail, after he pledged not to take part in political protests and not to criticize the Thai Monarchy.

The two other leaders, Somyos Prueksakasemsook and Chatupat Boonpatthararaksa, alias Pai Daodin, who earlier had pledged not to mention the Monarchy in future protests, made a sudden U-turn yesterday when they and the other 20 Ratsadon followers were indicted on lèse majesté charges and refused to sign the trial reports, an action which amounts to a rejection of the trial process.

Somyos, Chatupat and the others also removed their defence lawyers.

The court said that it doubts the credibility of the two Ratsadon leaders’ pledge not to mention the revered institution in future protests, after they refused to recognize the trial process.

It also added that the withdrawal of the defence lawyers will make it difficult for the trial to proceed.

All the defendants were indicted on lèse majesté and other charges in connection with the protests in front of Thammasat University and Sanam Luang on September 19t and 20th. 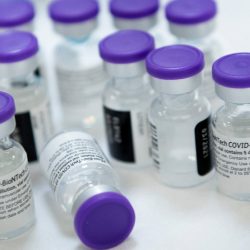 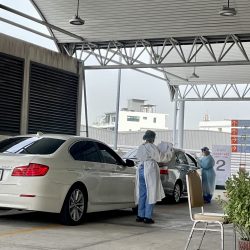