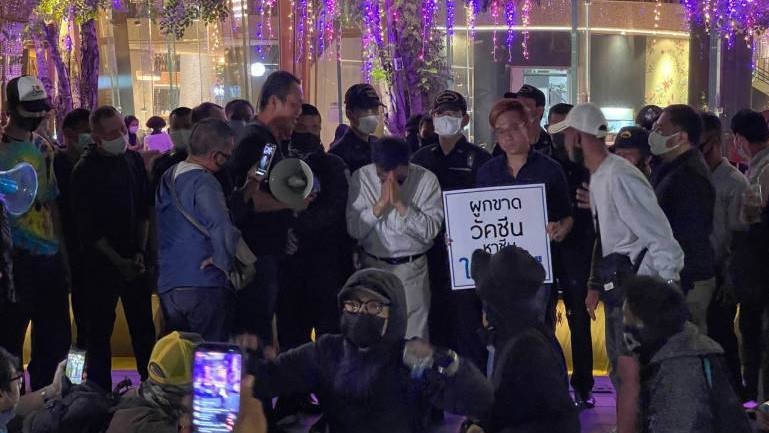 Anti-establishment protesters demonstrated in front of Icon Siam shopping mall on Tuesday, to demand an apology from its management after a security guard allegedly assaulted one of the protesters.

Three members of the “United Front Thammasat and Demonstrations”, which is affiliated with the Ratsadon anti-establishment group, rallied at the mall, carrying placards protesting the government’s procurement of COVID-19 vaccines.

One of the guards reportedly seized signs from three of the protesters, including Banja Arpan, who alleged that she was slapped on the face by a guard. The three protesters were later taken to Pak Khlong San police station.

Panupong then led a group of demonstrators back to Icon Siam shopping mall to demand an apology from the management over the incident, which they received with the promise of an investigation into the conduct of the guard in question.

The management, however, also sought cooperation from the protesters by understanding that the mall is private property and not open for political activities.

The protesters dispersed from the mall at about 7pm, after the security guard came out to apologise. 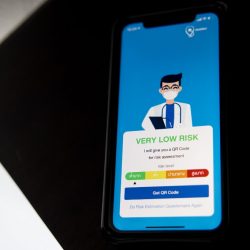 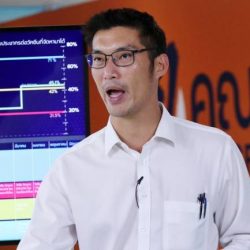