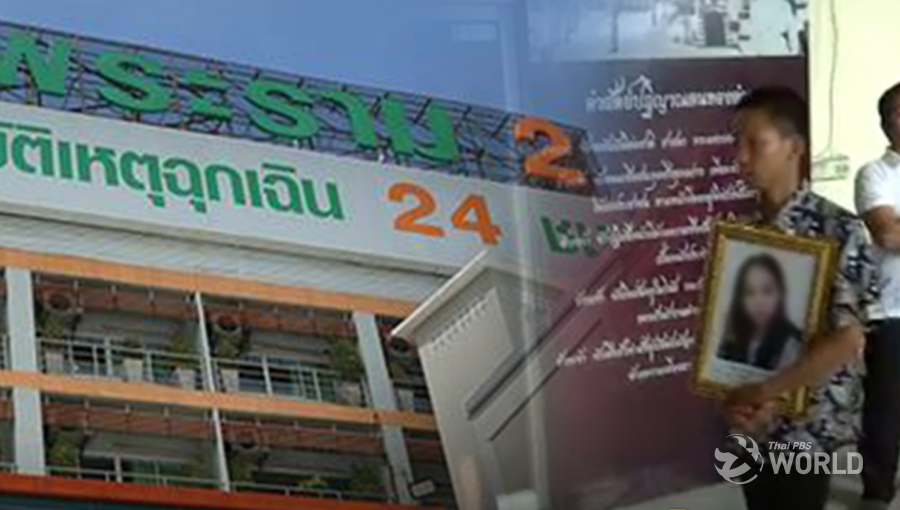 The Rama II hospital which was accused of refusing to accept for treatment a woman attacked with acid last Friday night has been ordered closed temporarily for turning a car park into an out-patient building without permission.

Health Service Support Department director-general Dr Natthawut Prasertsiripong said Wednesday that the hospital had already been fined for the offence of turning a car park into an out-patient building illegally, but he added that this was not a serious offence.

He said that the hospital had been told to properly renovate the building within 15 days otherwise its operating license might be withdrawn which would result  in the hospital being closed down.

Regarding the case of the acid-attacked woman who died while being driven to Bang Mod hospital after being allegedly rejected by the Rama II hospital, Dr Nattawut said the case would be presented to a meeting of the department on Monday.

He added that it was the responsibility of the police to probe into the death of the woman. 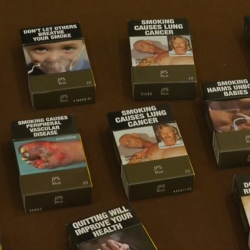 Plain cigarette packaging to be introduced to discourage smoking 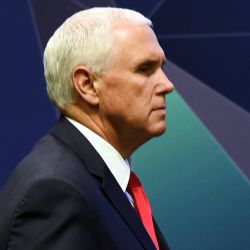 Pence says 'empire and aggression' have no place in Indo-Pacific