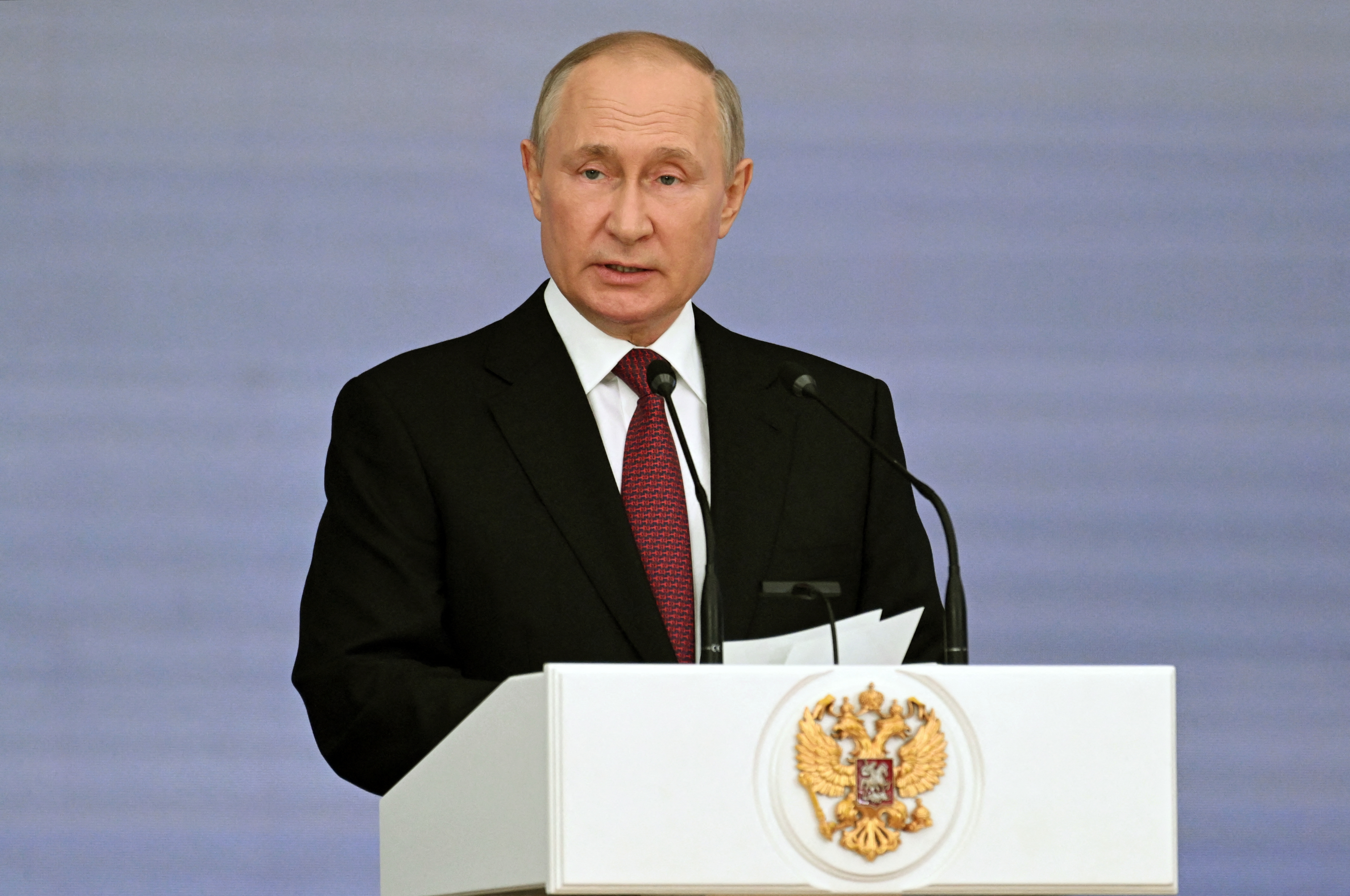 President Vladimir Putin on Wednesday ordered Russia’s first mobilisation since World War Two, warning the West that if it continued what he called its “nuclear blackmail” that Moscow would respond with the might of all its vast arsenal.

“If the territorial integrity of our country is threatened, we use all available means to protect our people – this is not a bluff,” Putin said in a televised address to the nation.

Putin said he had signed a decree on a partial mobilisation, which significantly escalates the conflict. Putin said his aim was to “liberate” east Ukraine’s Donbas region, and that most people in the regions under Russian control did not want to be ruled by Kyiv.