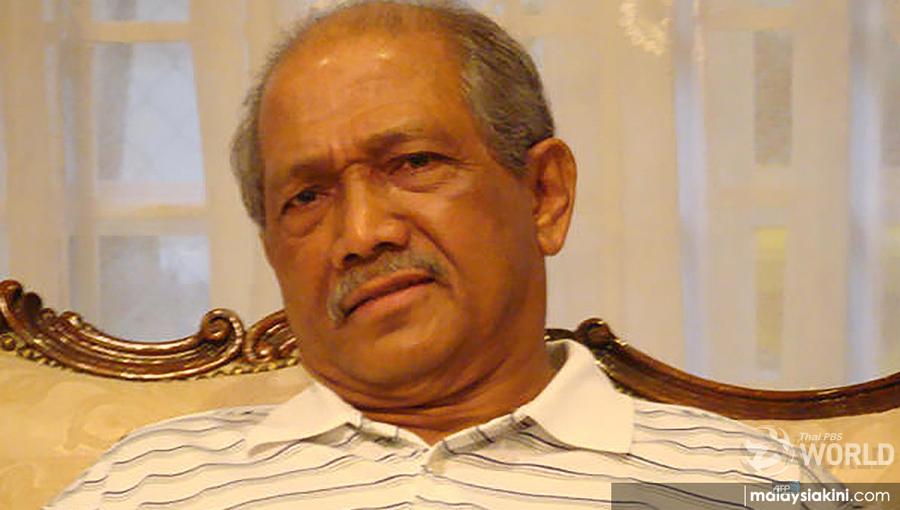 A Southern Thai separatist group is optimistic about the appointment of a controversial former inspector general of police of Malaysia as the new facilitator for peace talks to end violence in southern Thailand, according to Malaysiakini.

It quoted a senior representative of the Patani United Liberation Organisation (PULO) ) as saying that they were expecting significant progress soon to bring both sides – the Mara Patani coalition and Thai Government – to the negotiating table.

PULO president Kasturi Mahkota said the peace talks with Thai authorities, which first started in 2013, have moved into a new phase since Abdul Rahim Noor took over last month the role of facilitator.

Abdul Rahim Noor, a former police inspector general, has been appointed by the Mahathir government to replace Ahmad Zamzamin Hashim whose tenure as facilitator had ended.

He said last month that the goal of the peace talks was to help the Thai Government achieve peace with separatists.

“Previously several series of talks were conducted but it has yet to reach a stage where an agreement can be sealed, if the talks can proceed in a positive manner, an agreement can possibly be reached,” he said.

His appointment, however, has been strongly opposed by Nurul Izzah Anwar, a prominent Malaysian MP and daughter of former deputy prime minister Anwar Ibrahim.  Abdul Rahim Noor made headlines after he gave Anwar the infamous black eye by assaulting him while in custody in 1998. 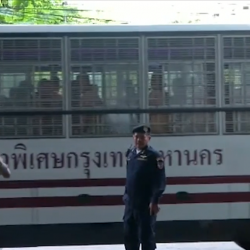