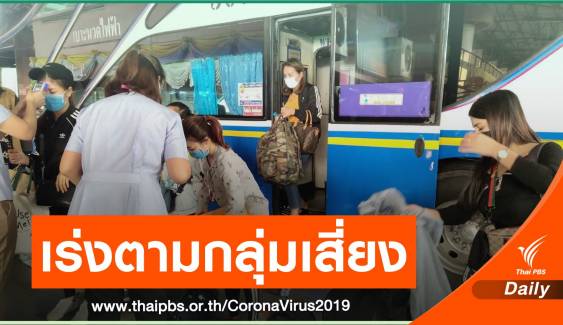 Thailand’s Land Transport Department has suspended, until further notice, all public transport to Phuket, Yala, Pattani and Narathiwat, following reports of the rapid spread of COVID-19.

He said that public transport to the other destinations is unaffected, but certain measures have been imposed, including temperature checks before boarding. Any passenger found to have a temperature above 37.5oC will be prevented from boarding and passengers will be seated at least one-metre.

Everyone on these buses, including the crew, will be required to wear face masks.

Additionally, Mr. Chirut said that passengers will be asked to complete a form about their health. The forms will be sent to provincial land transport offices in each province.

Meanwhile, Ban Tha Ang village, in the Chokechai district of the north-eastern province of Nakhon Ratchasima, has been ordered locked down for 14 days by the Governor, Mr. Wichien Chantharanothai, after four villagers were confirmed infected with COVID-19, bringing the total in the province to 15.

The latest case is a 42-year woman, a native of Tambon Proo Yai in Nakhon Ratchasima district, who is thought to have caught the virus from a Dutch friend, when they met in Bangkok for dinner on March 15th.

The woman is being treated at Maharat Hospital. Ten others, who were in close contact with her, including the passengers and the driver of a mini-bus and family members, have been quarantined for observation. 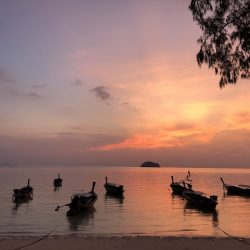 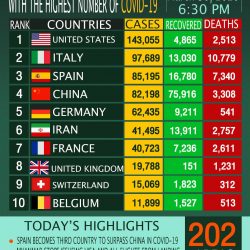