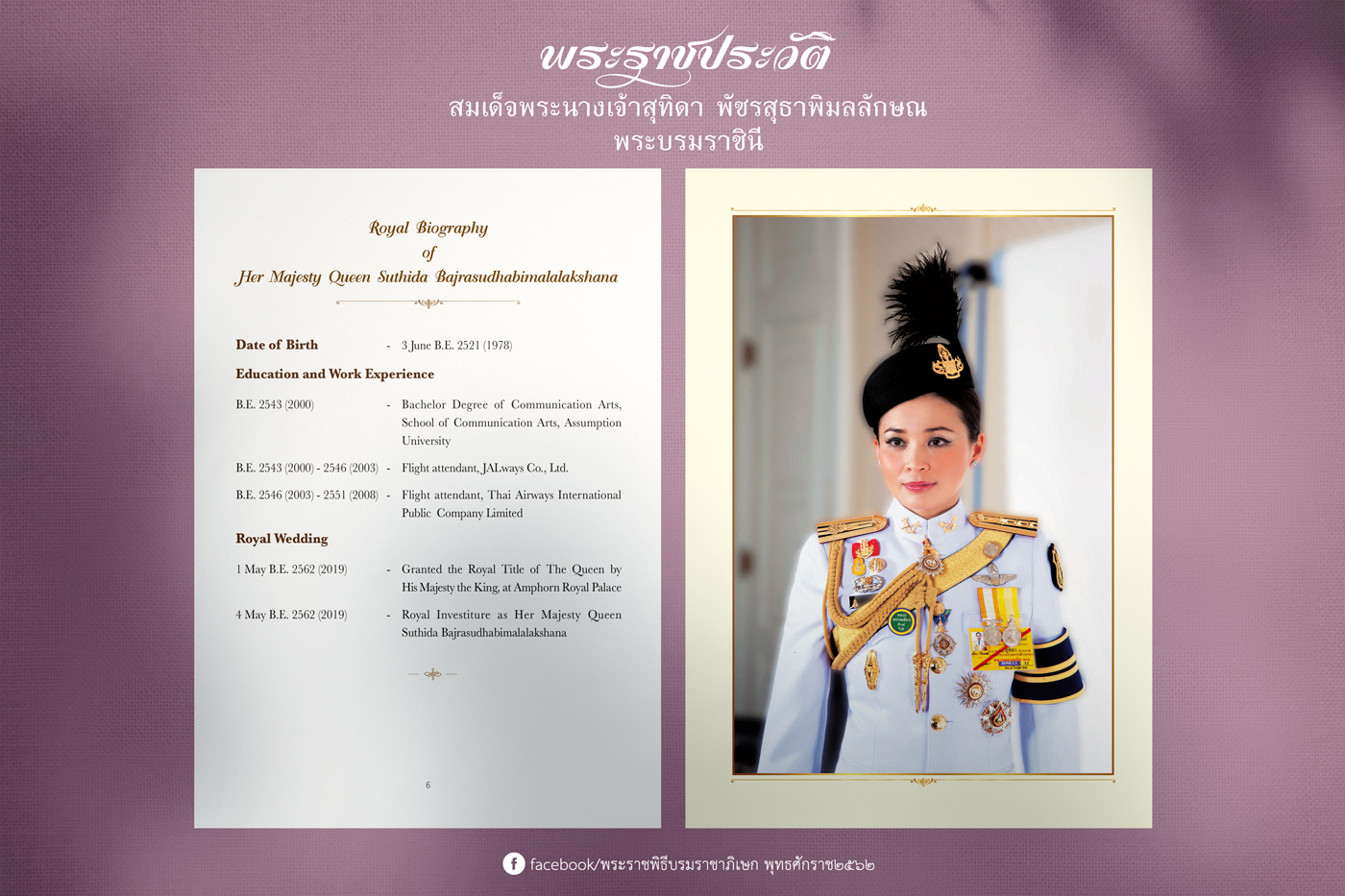 Members of the public are invited to sign a book to express their good wishes for Her Majesty Queen Suthida Bajrasudhabimalalakshana on her birthday at the Sahathai Samakhom pavilion in the Grand Palace on June 3rd from 9am until 5pm.

His Majesty the King has also given permission for the Public Relations Department to disseminate the Queen’s Royal biography.

HM Queen Suthida was born on June 3rd, 1978.  She graduated with a Bachelor’s Degree in Communication Arts from Assumption University in 2000.

On May 1st, HM the King granted her the Royal title of the Queen and Royal Investiture of Her Majesty the Queen on May 4th. 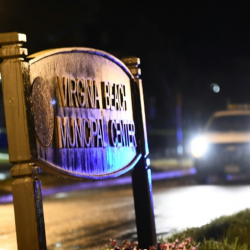 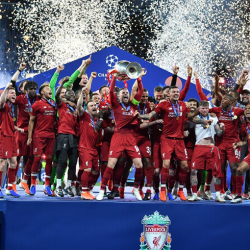