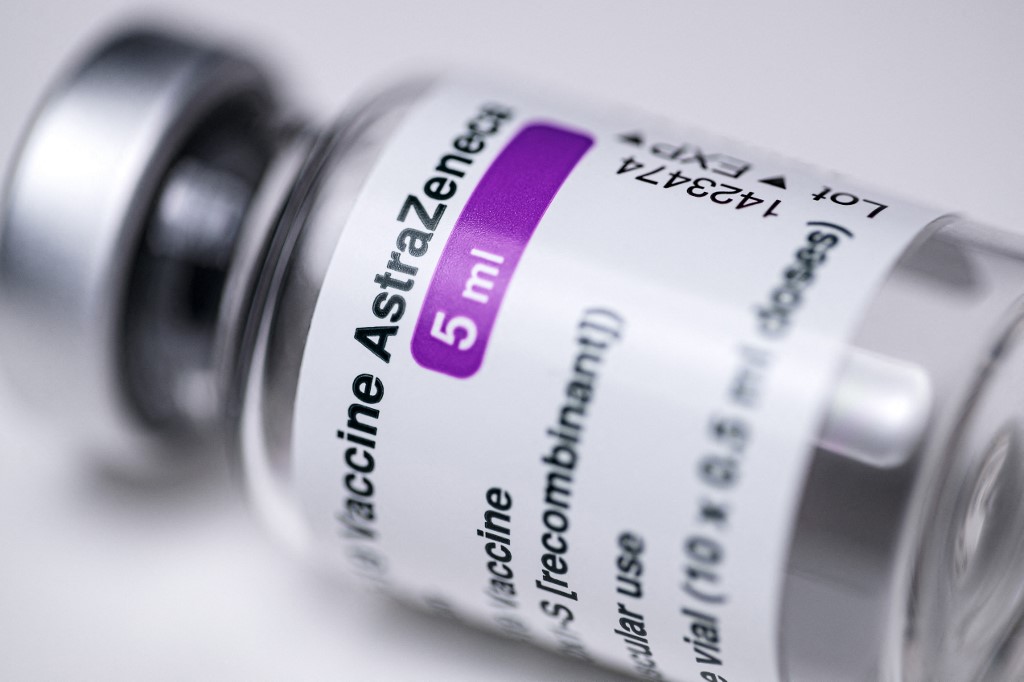 Thailand will go ahead with its COVID-19 vaccination program using the AstraZeneca vaccine, because authorities have not found any rare, but significant and serious side effects among the vaccine’s recipients in Thailand, Public Health Minister Anutin Charnvirakul said today (Thursday).

Mr. Anutin chaired a meeting today of the National Communicable Disease Committee, during which he informed those present of the problem with the AstraZeneca vaccine in Denmark.

On Tuesday, Denmark announced it will stop using the AstraZeneca vaccine altogether, becoming the first European country to do so, over suspicions of rare but serious side effects.

Danish Health Authority director Soren Brostrom told the media that Denmark’s vaccination campaign will go ahead without the AstraZeneca vaccine.

The European Union’s watchdog said last week it had found a possible link between the vaccine and very rare blood clots, while cautioning that the risk of dying from COVID-19 was much greater than the risk from rare side effects.

Anutin told the media that the use of COVID-19 vaccines in Thailand was in close consultation with a panel in charge of their safety, led by Dr. Kulkanya Chokepaibulkit, saying that, if there is an instruction from the panel that the use of AstraZeneca should stop, then the Public Health Ministry will follow suit immediately.

He said that the panel has been closely following reports of serious side effects from the AstraZeneca vaccine in several countries and acknowledges that there were several causes or conditions prompting some countries to suspend or stop using the vaccine, but there has not been any instruction from the panel to stop or suspend the use of the vaccine in Thailand.

He stressed, however, that the Public Health Ministry has always attached importance to safety and will consult the committee whenever there are reports of serious side effects from a vaccine.

Thailand now administers two COVID-19 vaccines, AstraZeneca, which was jointly developed by AstraZeneca and Oxford University, and Sinovac from China. 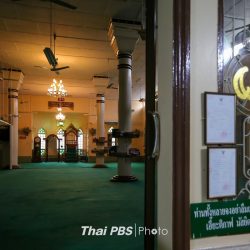 “Time to sacrifice” - Another lonely Ramadan in Thailand 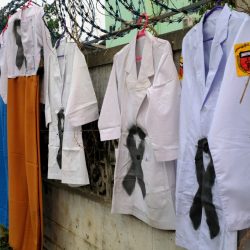