Pub in Nonthaburi closed for three days and its staff quarantined 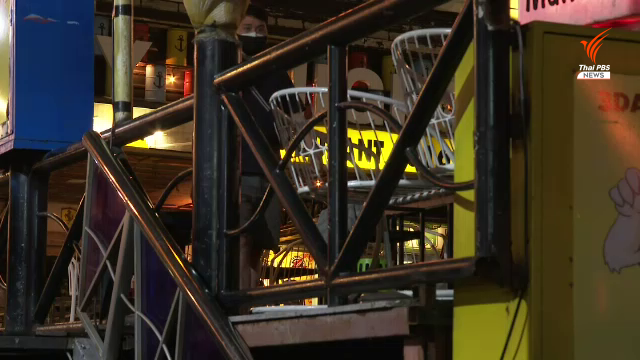 A popular pub, in the Rama 5 area of Bangkok’s neighboring Nonthaburi province, has been ordered to close for three days from Friday, by the provincial governor for sanitization, after a DJ working there was found to be infected with COVID-19 while in detention.

Governor Suchin Chaichumsak also told all staff at the pub to self-isolate in local quarantine and their families to home quarantine for 14 days, under the close watch of public health volunteers.

Anyone who visited the pub on August 21st or 23rd between 10pm and 1am have been asked to visit Bang Kruey 2 hospital for COVID-19 testing.

The same DJ also worked at a pub in the Rama III area of Bangkok and at a café in Khao Sarn Road between August 12th and 26th. He also visited the Ratchadapisek Criminal Court, before he was remanded in custody at a rehabilitation centre of the Corrections Department, charged with being in possession of illicit drugs.

The Disease Control Department has already issued an announcement urging people who visited these premises at those times to come forward for tests, while health officials have been tracing people who were in close contact with the infected DJ.

Currently under treatment in hospital, the DJ is Thailand’s first locally-acquired COVID-19 infection in about 100 days. 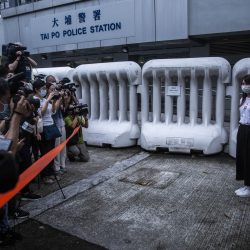 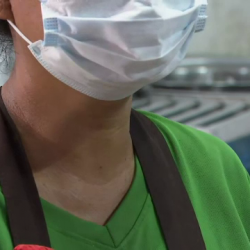