Psychiatrists warn of dangers of watching TV series in solitude 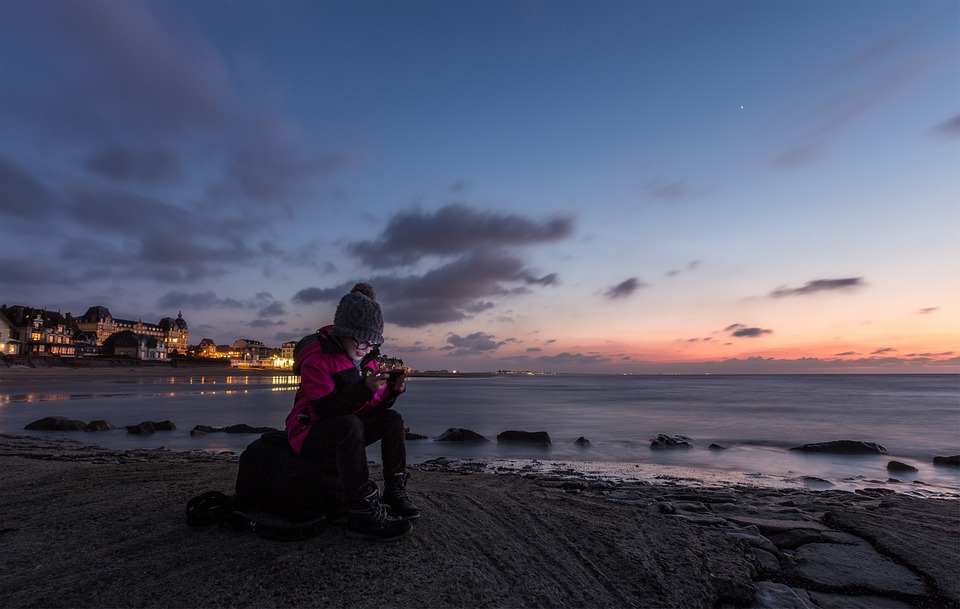 Dr. Kitkawi Phono, Jittavej Nakhon Ratchasima Ratchanakarin Hospital director, said yesterday (July 8th) that those who suffer from depression should not watch TV or Internet series alone or they risk feeling increasingly lonely, suffering sleep disorders and deepening depression, adding they should be accompanied by friends and family.

Due to the growing number of mobile and online TV viewers, Dr. Kitkawi encourages all users to be aware of the negative effects of online media use, saying people should be wise and turn to the online platform for entertainment for an appropriate amount of time.

He said that research in many countries shows that one in three adults spend 1.42 days per week watching TV. They develop obesity, sleeping disorders, memory loss and are at risk of becoming addicted to drugs as a result of brain malfunction.

Dr. Porntita Lerdamornwanit, a psychiatrist, said series produced in 60-minute episodes cause viewers to lose track of time spent watching them because they want to know what happens next. This behavior is called ‘binge watching’. Curious viewers tend to spend day and night watching complete series of as many as 100 episodes in a row, she said.

A survey, conducted by the Department of Mental Health, found 2.7% of Thais, or 1.5 million people, suffer from a depressive disorder. 70% of patients in Provincial Mental Health Zone 9, covering Nakhon Ratchasima, Chaiyaphum, Buriram and Surin, require treatment.

She recommended series viewers stick to the following 5 principles to stay healthy:

1) Not to watch more than 2 hours per day

2) Not to watch in a bedroom

3) Stop when each episode finishes, or even stop in the middle so that they are not tempted by the twist at the end of each episode to lure viewers back 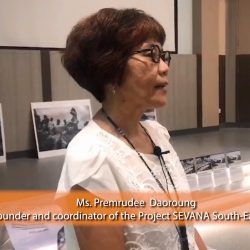 Regional CSOs looking for an interface with ASEAN 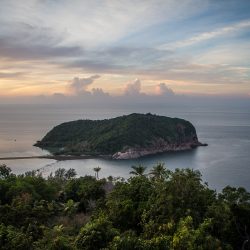