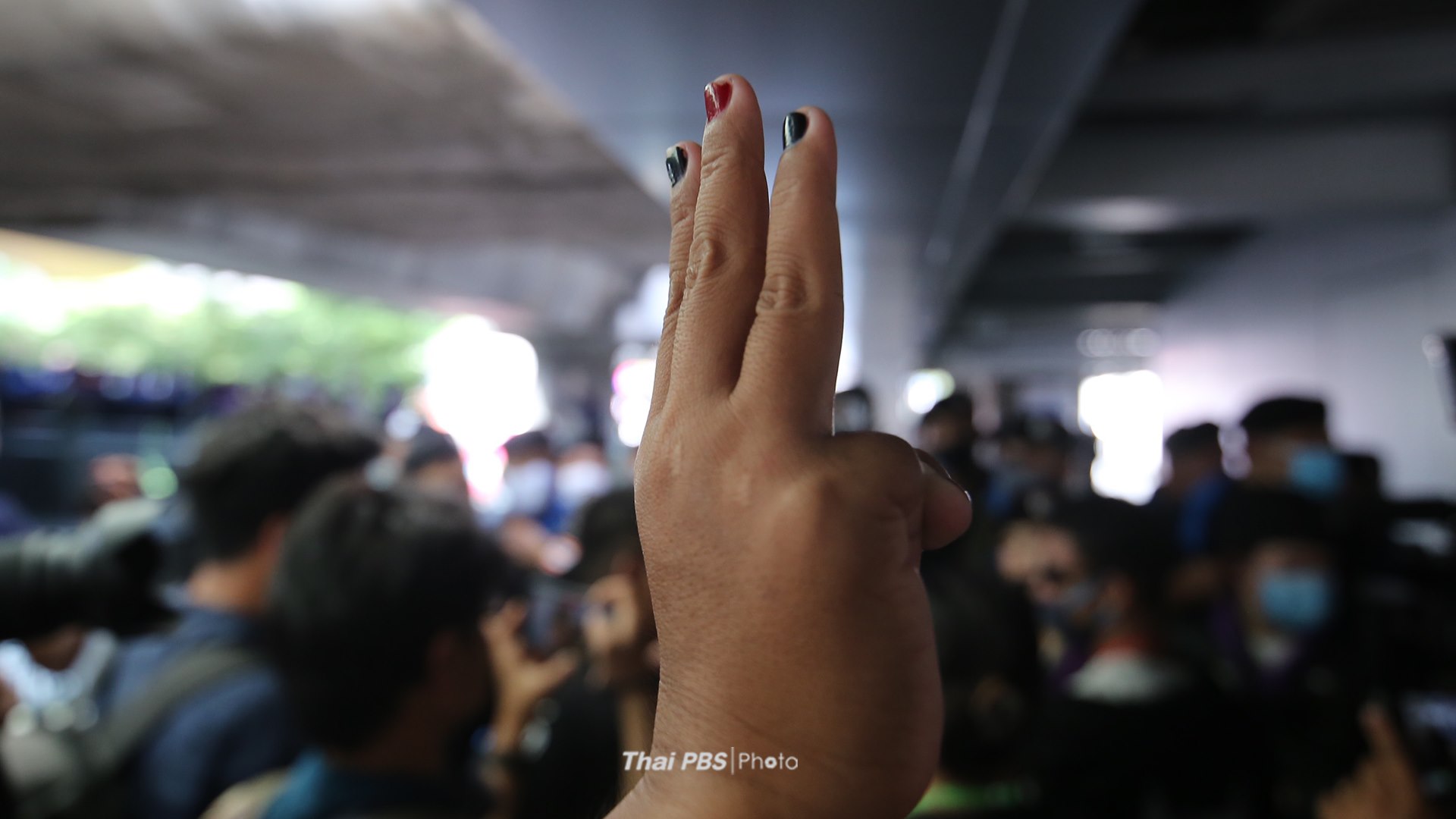 Anti-government protesters have vowed to return to Rajprasong intersection Sunday evening after Prime Minister Prayut Chan-o-cha ignored their demand for him to resign by tonight.

The 10-pm deadline set by the protesters for Prayut to quit went by without words form the prime minister.

Prime Minister Prayut has been resisting the protesters’ call for him to resign and instead urged them to allow the parliamentary process to find a solution to the ongoing political conflict.

Parliament is scheduled to convene an extraordinary session on Monday and Tuesday to debate what is seen as the biggest political crisis facing the Prayut government.

Protest leaders announced on the rally stage in front of the Bangkok Remand Prison shortly after 10 pm tonight that they will hold a rally at Rajprasong intersection, Bangkok’s commercial center, starting at 4 pm Sunday.

“Let’s rally at Rajprasong intersection starting at 4 pm tomorrow to pressure Prayut to quit,” announced a protester leader, Jatupat Boonpattraraksa or “Pai Daodin,” urging demonstrators to “bring along your gears for the rally.”

It wasn’t immediately clear how long they protesters plan to rally at the intersection. They held a one-day rally at the same spot last week before breaking up at night.

The protesters have been rallying overnight in front of the Bangkok Remand Prison on Ngarmwongwan Road where some of the protest leaders facing charges are being held. They earlier rallied near the Government House on Thursday and gave Prayut three days to resign. 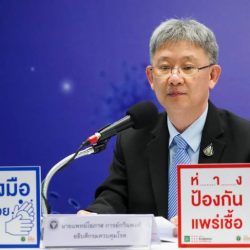 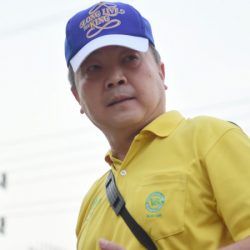