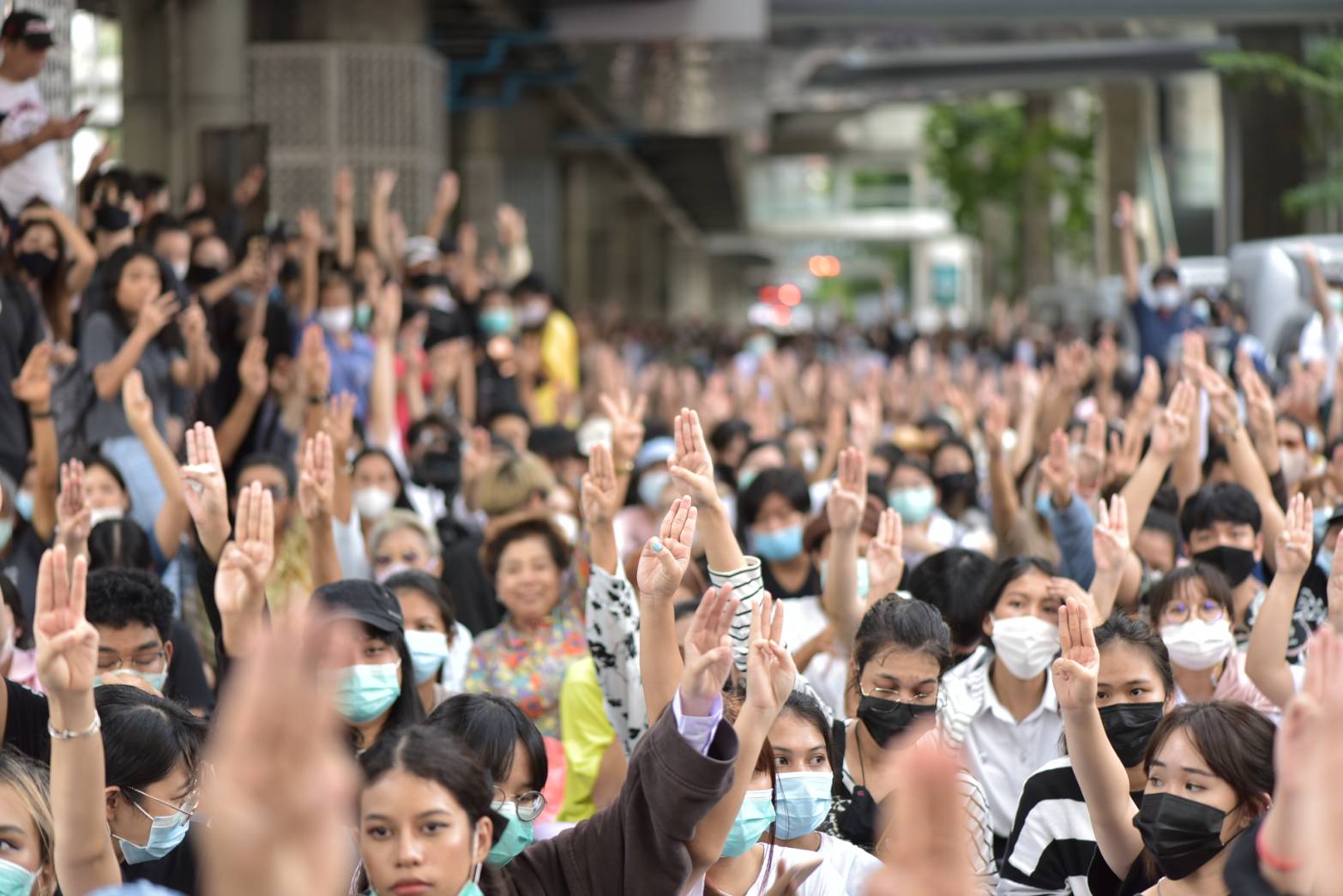 Protest organizers last night called on protesters to converge at Samyan intersection on Rama IV Road at 5 pm and march from there to the German Embassy.

The call was issued during a rally at Ratchaprasong intersection in the heart of Bangkok by thousands of demonstrators last night. The rally was held after Prime Minister Prayut ignored the protesters’ demand for him to resign by 10 pm on Saturday. The protesters repeated their three demands for Prayut to resign, a new constitution to be drafted and a reform of the monarchy.

The Ratchaprasong rally, which began at around 4 pm, ended at 9.30 pm after the call for the rally at the German Embassy was made.

HM the King spends considerable time each year in Germany. The protesters said in a statement issued last night that they want to seek clarifications from the German Government over the King’s presence in Germany which became an issue raised in the German Parliament recently. 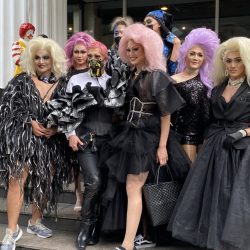 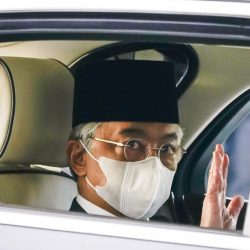