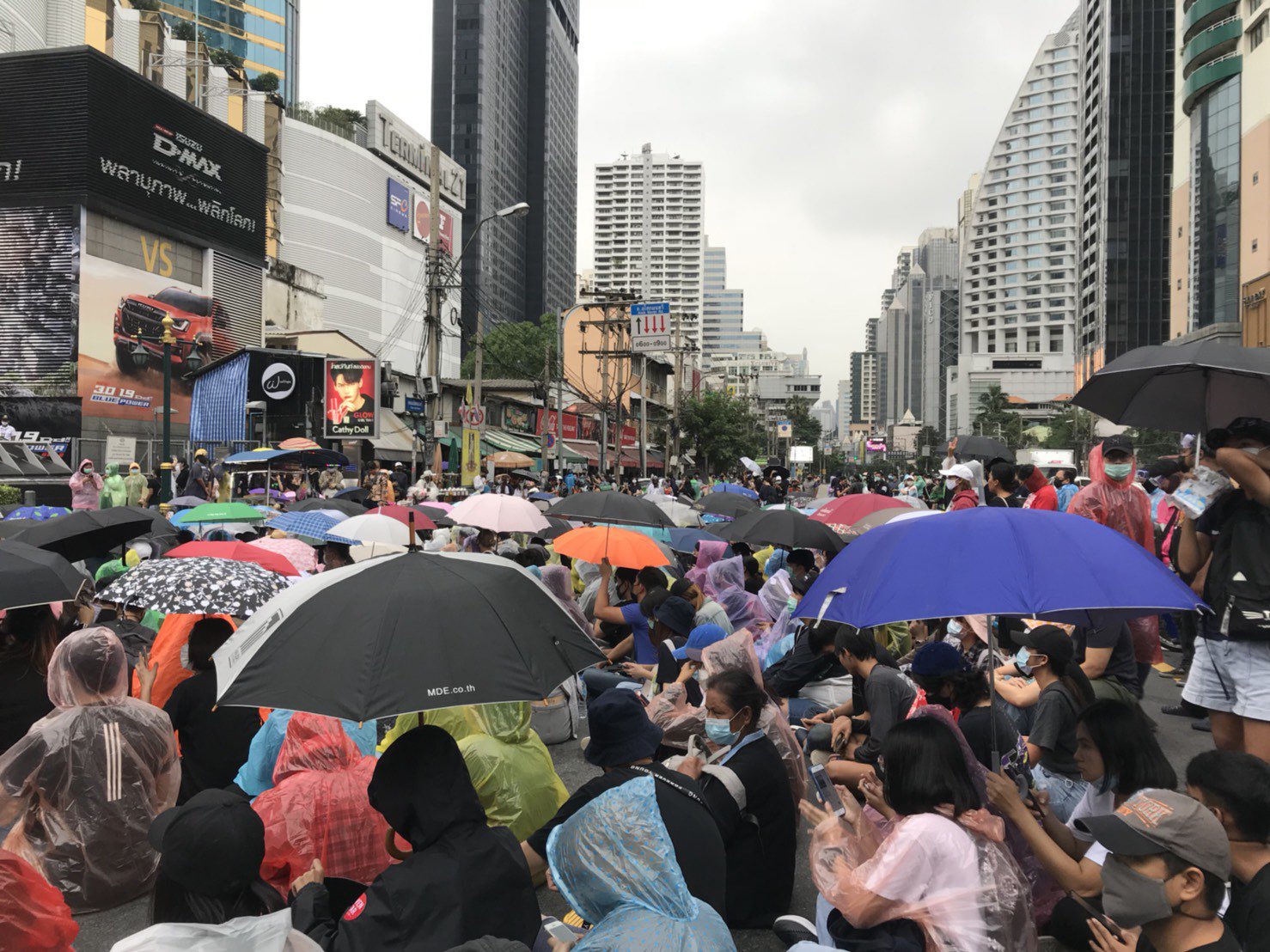 Protesters are streaming to Bangkok’s Victory Monument and the Asoke intersection, on Sukhumvit Road, which have been chosen as Sunday’s two main protest venues by the Free Youth Movement, as it gave conflicting information on social media to confuse the police.

Police deployed detention vans and water trucks at Lat Phra intersection, in anticipation of the arrival of protesters, only to find that they had been duped as to the true locations of the protests today.

The protest organizers announced, at 4.17pm, that they would close the Asoke intersection with Sukhumvit Road to traffic, because there were already many protesters on site. They say that the protest at this location will end at 8pm.

Meanwhile, at the Victory Monument, police closed four approach roads at 4.30pm, namely Din Daeng, Pahonyothin and Tuek Chai and Phya Thai intersections, as protesters were pouring into the venue.

Some of them displayed pictures of the four prominent leaders, who are being held in custody, as they shouted “Free our friends!” Among them are human rights lawyer Anont Nampa, Parit “Penguin” Chivarak, Panupong Jardnok, alias Mike Rayong and Ms. Panasaya Sitthijirawattanakul.

Some motorists driving around the monument were seen lowering their car windows and flashing the three-finger sign, in a display of moral support for the protesters.

Protests were also reported at the Future Rangsit Mall in Pathum Thani, at Bang Na intersection and at the Imperial World Mall in Samrong, Samut Prakan province. 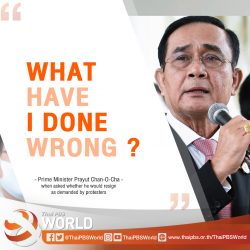 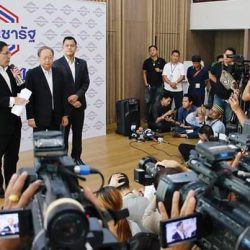