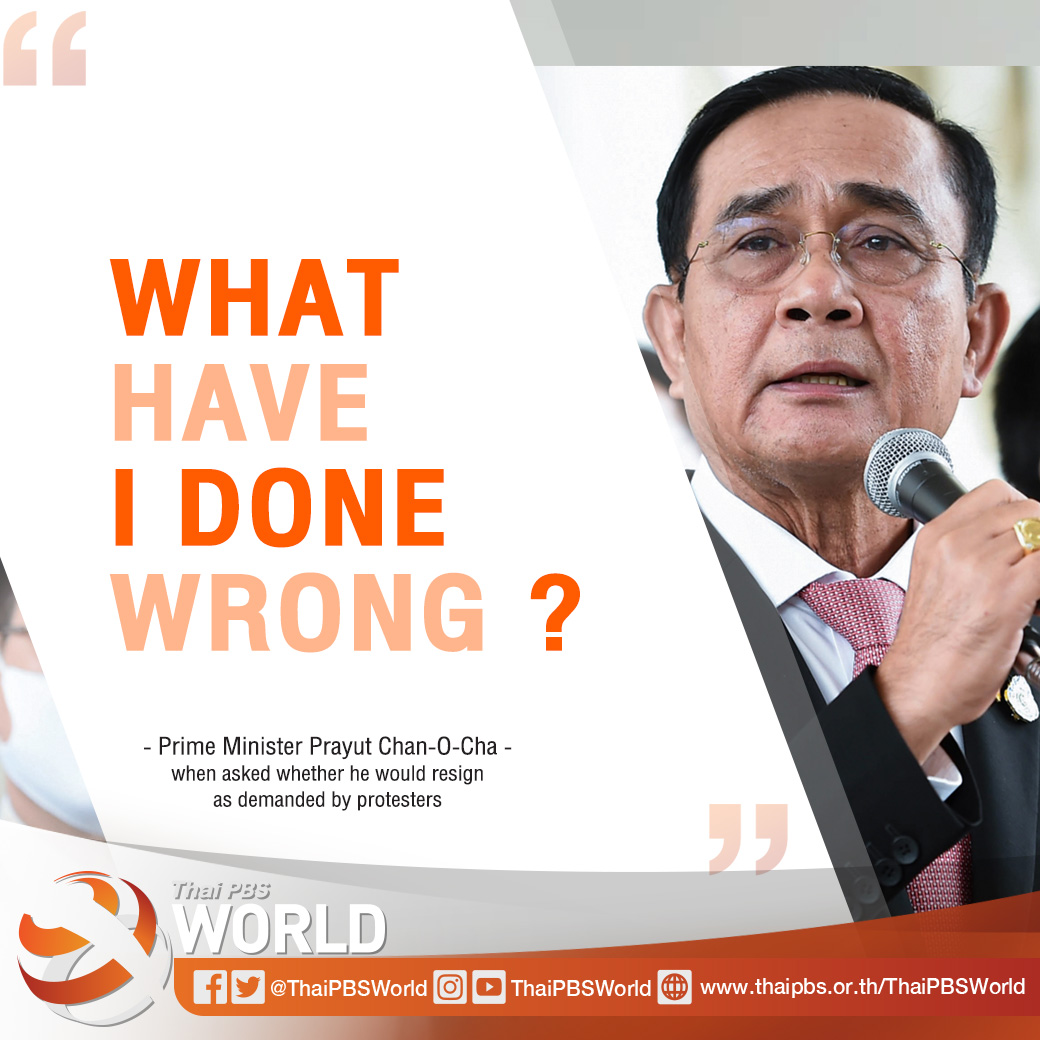 A network of civic groups has called on Thailand’s Government to stop dispersing anti-government protesters and on Prime Minister Prayut Chan-o-cha to step down, for the sake of peace and order in the country.

The civic groups include the Campaign for Democracy Committee, led by Dr. Pichai Rattanadilok na Phuket, the Foundation for Human Rights and Development, P-Net and the Committee for the Black May Fallen Heroes.

Metha Katkhao, Secretary-General of the Committee for Black May Fallen Heroes, told the media today that the protests have not, so far, been of a violent nature which would justify the authorities resorting to the forceful methods used to disperse the protesters at Pathumwan intersection on Thursday.

He called on the Government to stop using force and to lift the state of emergency which, he claimed, is leading to an escalation of conflict and collapse of the rule of law.

In order to end the conflict, he called on the Prime Minister to resign, as he urged the three governing coalition parties, namely the Democrats, Bhumjaithai and Ruam Palang Pracha Chart Thai, to resign as well, to put pressure on him to quit and let MPs elect a new Prime Minister, with all senators abstaining.

Dr. Pichai said, meanwhile, that the imposition of a state of emergency was a big mistake, because it is unjustified, claiming that the protests have been entirely peaceful. 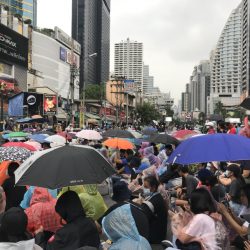