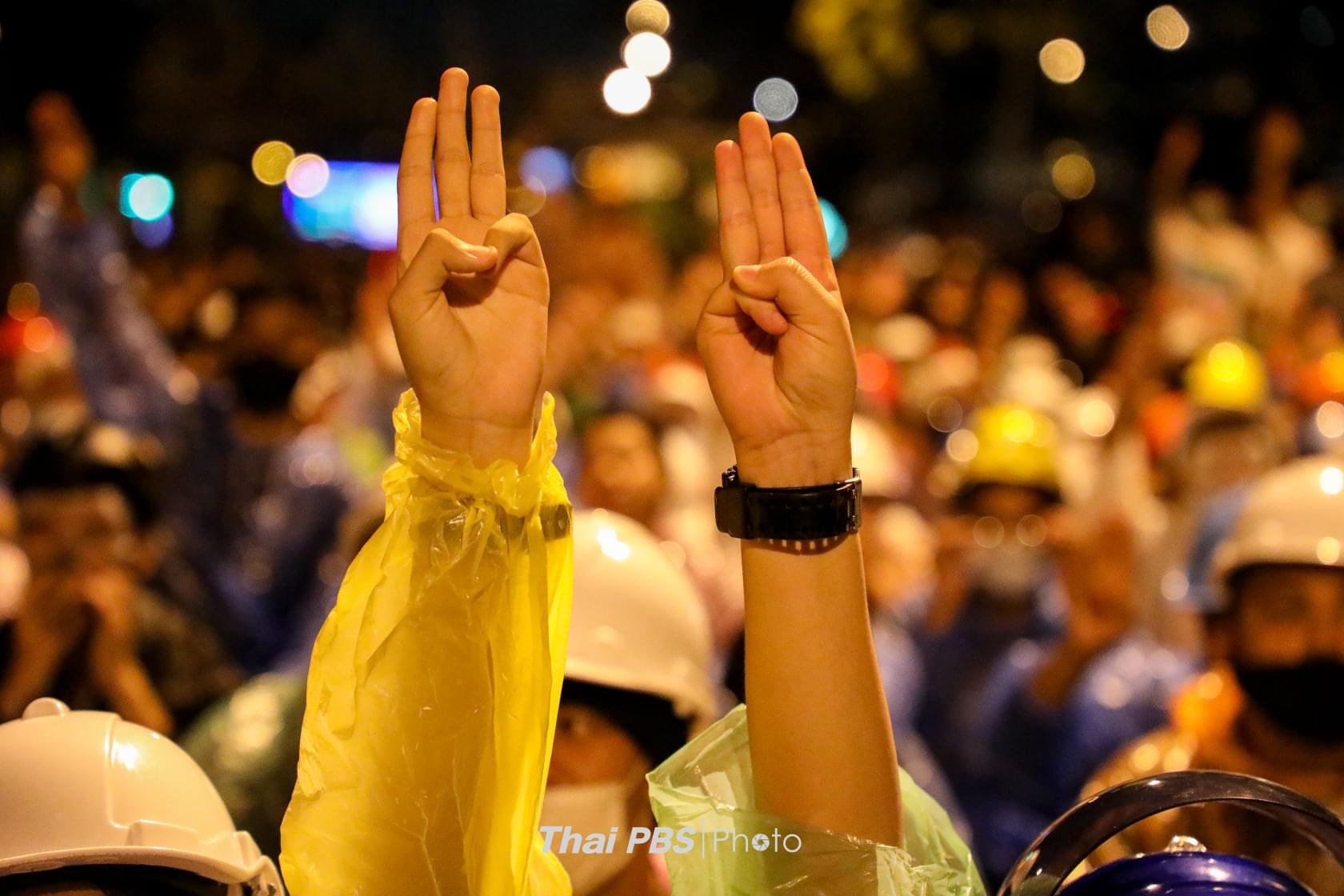 Young Thai protesters have come up with a secret code to communicate with each other while rallying to oust the government and reform the monarchy over the past week.

The code words reflect the protesters’ creativity, but also the sharp sense of humour and playfulness behind months of rallies inspired by manga, Harry Potter and other themes. The humour has served to defuse tension, as protesters challenge the establishment and break the deep taboo against debate of the monarchy.

The vocabulary of the new protest lingo appears to be mainly food based. For instance, the green-clad military are referred to as “broccoli”, while “mocha” is used for the coffee-coloured uniformed police.

Saffron-attired monks are “carrots” (obviously). But what about “baby carrots”?

Following the same logic, it’s not difficult to guess that “huachaithao” (white radish) stands for nuns.

Meanwhile “the Blueberry Gang” refers to the blue-attired Border Patrol Police, a company of which was used in the frontline of the crackdown against protesters on October 16, when water cannon was used to clear the crowd.

Continuing the cartoon theme, men in yellow shirts with short military haircuts at royalist gatherings were dubbed “Minions” – the yellow characters from the “Despicable Me” animated series.

Food vendors, meanwhile, are named “CIA” for their uncanny ability to predict where protesters will gather, arriving at rally sites just before the demonstrators. Some are also suspected of handing information on the rallies to the authorities.

The Thai curry “Kaeng The Po” has also been given a new meaning by protesters. Now it refers to the strategy of stirring police confusion about the location of their daily rallies.

The protest jargon has spread quickly, even being adopted by mainstream media over the past week. But as the authorities start to break the code, the youngsters keep coming up with new terms to keep them guessing.

As well as codewords, protesters have invented other ways to communicate with each other.

Since vehicles carrying amplifiers are banned, protest leaders have to give directions through sign language or word of mouth.

Now, protesters just whisper instructions like “sit down”, “don’t run” or “go straight” into each other’s ears, or pass on warnings like “water-cannon truck coming” and “disperse when police arrive”.

Hand signals have also been created to direct large crowds. For instance, forming an X with both hands means “danger” and drawing a circle in the air with the index finger means “run from attack”.

The sign language was only created last weekend, when groups began practising the moves together as they prepared for a prolonged confrontation with authorities. 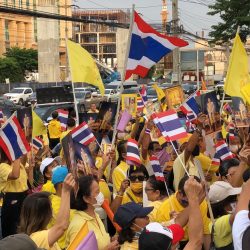 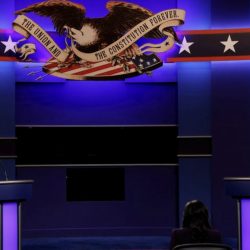