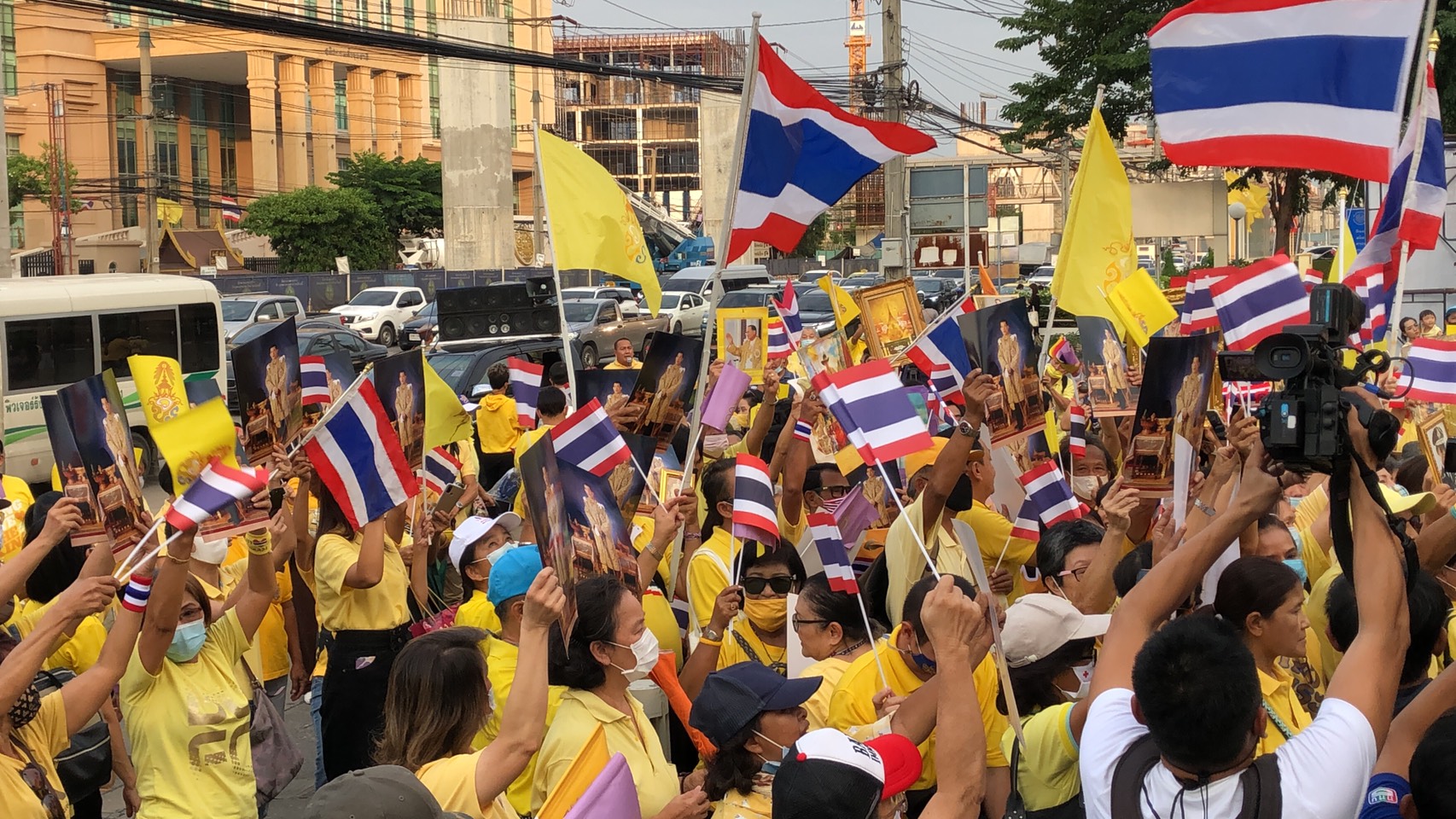 Royalists rallying in front of the Government Complex on Chaengwattana Road to demonstrate their support for the monarchy.

More royalist groups rallied in support of the monarchy in many provinces across the country on Wednesday.

In Bangkok, hundreds of people wearing yellow shirts assembled in front of the Government Complex on Chaengwattana Road. The rally was held in response to a call by Rienthong Nanna, director of Mongkutwattana Hospital, a self-declared royalist who has been voicing opposition to the demand by anti-government protesters for a sweeping reform of the monarchy.

The demonstrators, many carrying portraits of HM the King and the late King Bhumibol Adulyadej, sang the national and royal anthems and made a vow to protect the royal institution.

Rienthong said the rally was a symbolic demonstration by people against  protesters critical of the monarchy.   He also scheduled another rally on October 27 at the statue of King Rama VI at Lumpini Park.

The demonstrators also called on government authorities to take legal action against those who have offended the monarchy. 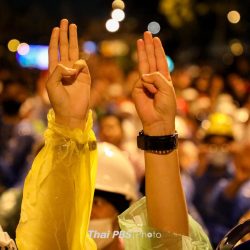