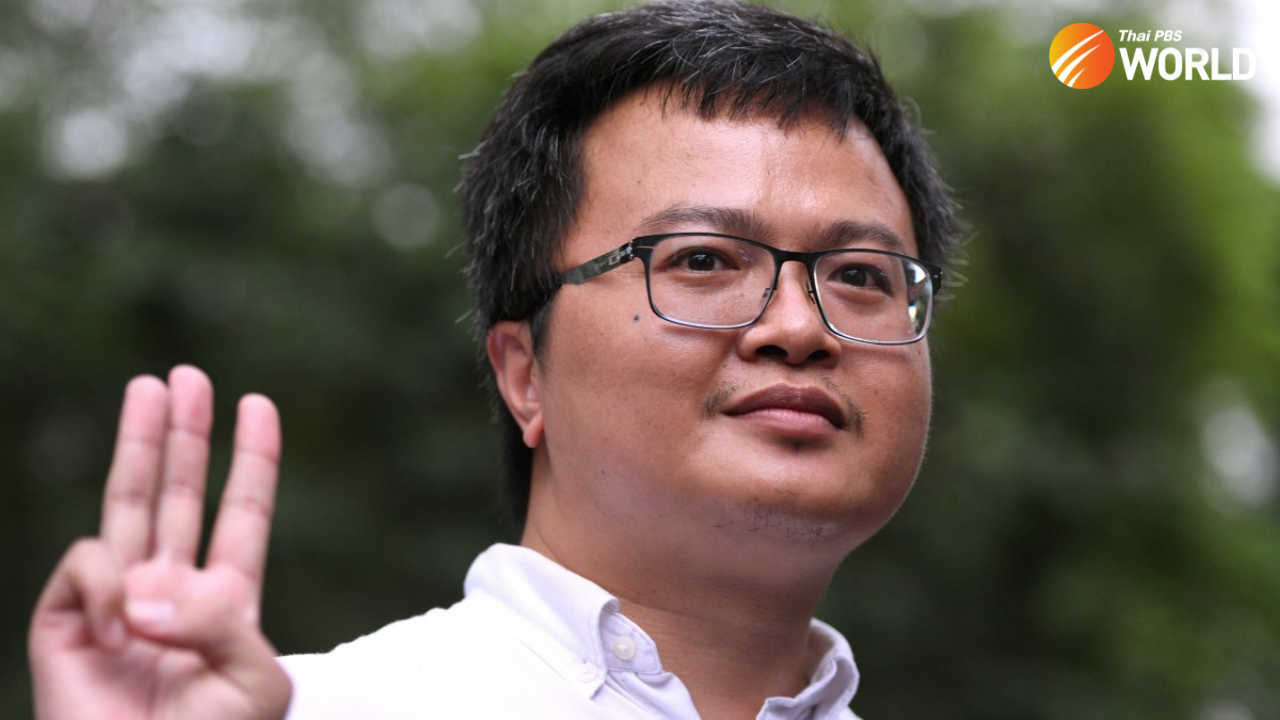 In his Twitter post, Norasate Nanongtoom, a lawyer at the Thai Lawyers for Human Rights, quoted the Bangkok South Criminal Court as saying that Anon voluntarily offered his own terms for the granting of bail, which included refraining from doing anything which may offend the monarchy or participating in activities which may cause unrest in the country.

Although Anon has been released on bail before, which was subsequently withdrawn, the court felt that the defendant deserved another chance to comply with the bail conditions he proposed.

Anon, who set a precedent in August 2020 for being the first to call for monarchy reform in public, has been in and out of remand prison seven times over the past year.

Norasate said that the court imposed a set of conditions on Anon and required a 200,000 baht bail bond for his release until May 28th.

Under the conditions, Anon is required:

Norasate said that, after the completion of the three-month bail, Anon has the right to re-apply adding, however, that the court can revoke the bail at any time if the defendant does not comply with any of the conditions.

Last Thursday, another Ratsadon protest leader, Parit Chiwarak, aka “Penguin”, was also granted a  three-month conditional bail, after having being held for over 200 days on lèse majesté and other protest-related charges. 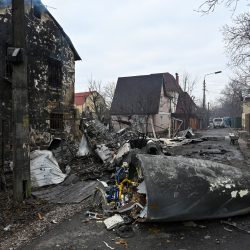 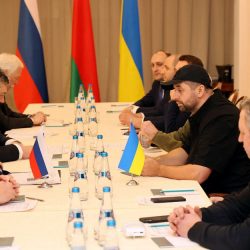