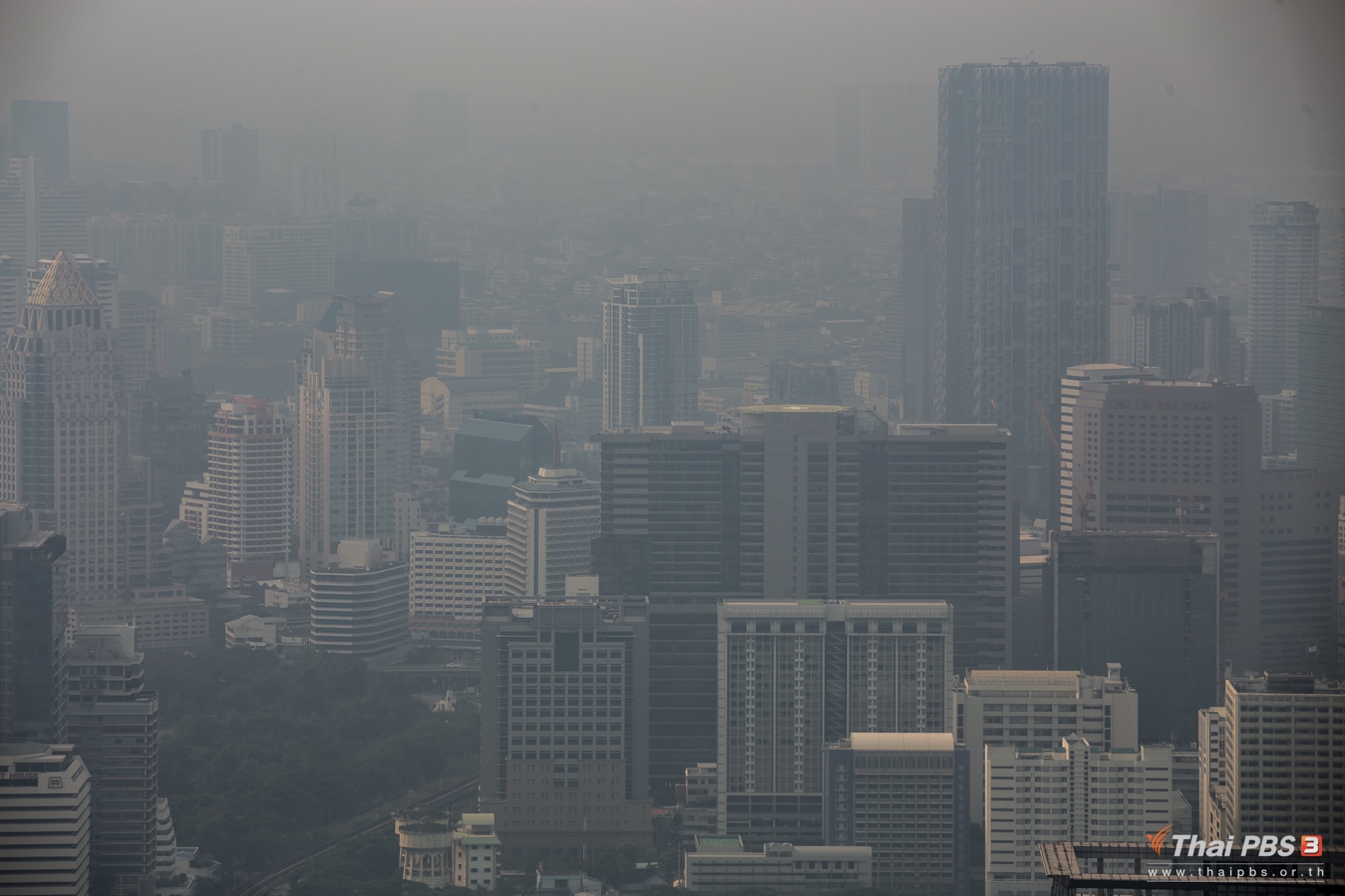 The ongoing air pollution problem caused mainly by excessive amount of PM2.5 dust particles in and around Bangkok can cause economic damage estimated up to 6.6 billion baht if it is allowed to persist for about a month, according to the Kasikorn Research Centre on Wednesday.

Medical expenses and loss of tourism opportunities are two main areas to be impacted by air pollution problem if it does not ease within a month from now, said the research centre as it laid out the likely medical expenses to be borne by each individual:  an average of 1,000 baht for each medical visit and 22.50 baht per day for face masks.

Medical expenses alone could range from 1,600 and 3,100 million baht, depending on the length of air pollution period, said the research centre.

As far as tourism is concerned, the centre pointed out that tourists might switch from Bangkok to other provinces, but this would not affect the overall tourism business unless tourists decide to skip Thailand and turn to other countries instead.

Not only humans, but also pet animals are affected by the current air pollution, said Kaset Sutaecha, a veterinarian attached to the animal hospital of Kasetsart University.

Citing a study of the effects of air pollution on pet animals in Taiwan, he said that cats living in roadside apartments were found to have developed allergy, lung inflammation, asthma and more than cats in the countryside.

The veterinarian said that animals living in areas with excessive amount of PM2.5 dust particles have greater risk of developing respiratory disorders.  Animals which are exposed to air pollution for a long time will show the following symptoms, such as breathing difficulty, running eyes, sore throat, running nose and loss of appetite, he explained.

From his own observation, Mr Kaset said he found several rabbits in his laboratory having running eyes, running nose, loss of appetite and drinking a lot of water since the New Year

For the time being, he recommended owners of pet cats and dogs to confine their pets in-door. 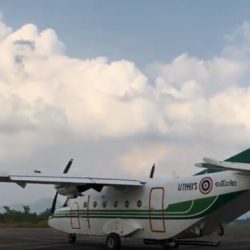 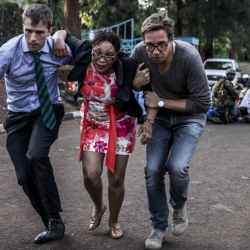