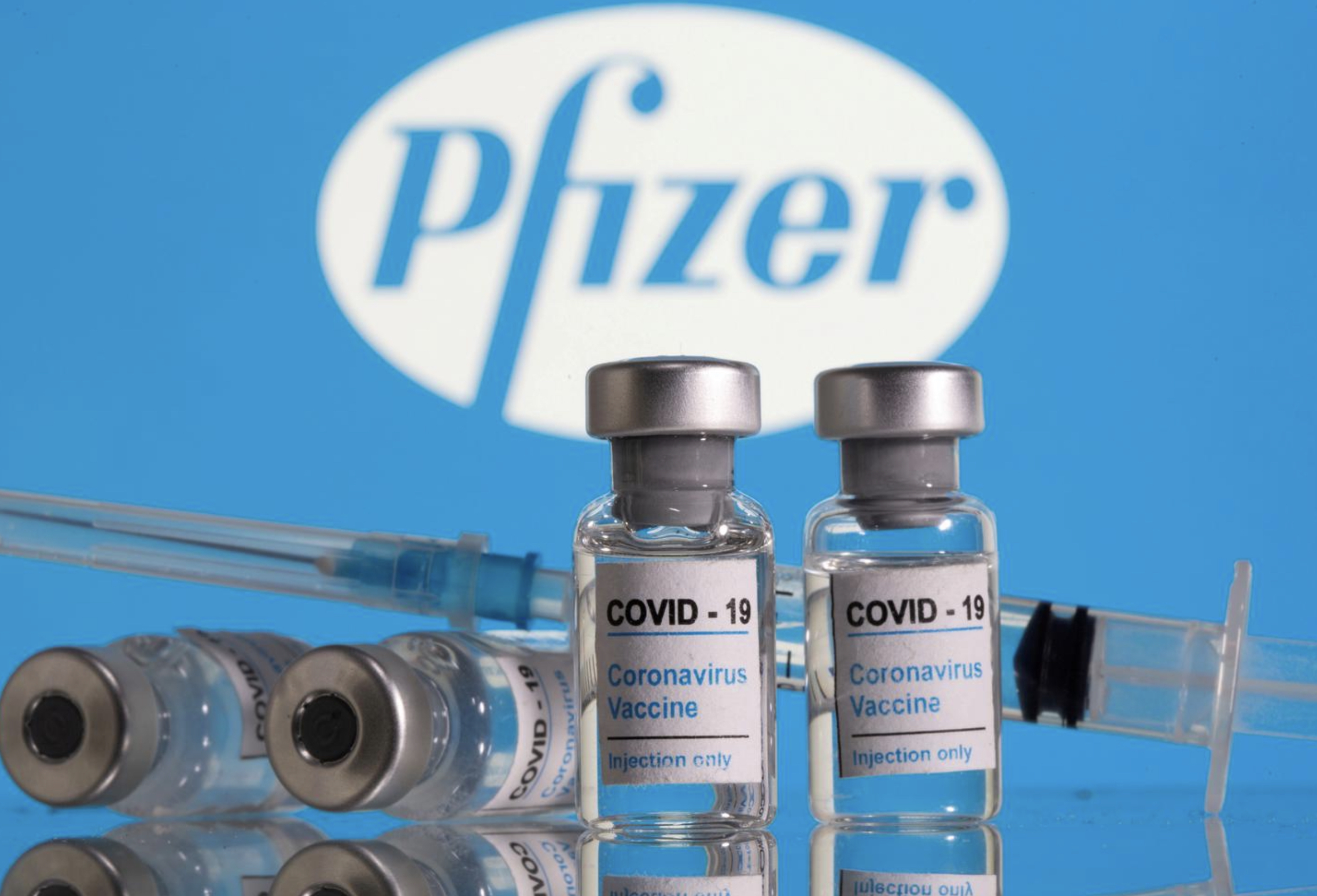 A senior doctor, at Siriraj Centre of Research Excellence Management, is urging the government to procure the Pfizer, Moderna and Johnson & Johnson COVID-19 vaccines quickly, in preparation for the possible spread of the South African variant in southern Thailand.

Dr. Manop Pithukpakorn said in a Facebook post yesterday (Saturday) that the Pfizer and, probably, the Moderna vaccines have shown to be the most effective against the South African strain, with 75% efficacy, followed by Johnson & Johnson at 66% and Novavax, 60.1%.

He noted that both AstraZeneca and Sinovac, the two main vaccines in use in the country, are ineffective against the South African variant, with the efficacy of AstraZeneca being shown to drop to just 10.4%.

He explained that the South African varfant, or B.1.351, is very resistant to vaccines and antibodies because the virus has mutated in a way which makes it difficult for antibodies to attach to the spike protein, adding that the mutation has made it easier for the virus to attach to human cells.

Dr. Manop said that the South African variant is the most resistant, so far, to vaccines and antibodies, followed by the Brazilian variant, or P.1, while the Indian variant, or B.1.671.2, which has recently emerged in Thailand, may not be resistant to vaccines.

Since the South African variant is reported to be spreading along the Thai- Malaysian border, he said he hopes that it will not spread to Bangkok and urged the government to review its vaccine policy and to procure more brands of vaccine, such as Pfizer, Moderna and Johnson & Johnson, to cope with the invasion of the new virus strains.

Meanwhile, a group of researchers and scientists, known as the COVID-19 Network Investigation Alliance (CONI), say that they have been asked, by the Ministry of Public Health, to investigate a cluster of infections in Tak Bai district of Narathiwat province, suspected to have originated among illegal immigrants.

The group said it received three virus specimens from the Public Health Ministry on May 17th, conducted genetic decoding of the virus and found the three samples are of the South African variant, or B.1.351, adding that the strain may impact the efficacy of vaccines, but it does not mean that the vaccines are completely ineffective against the strain. 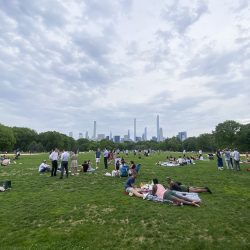 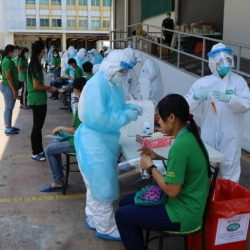