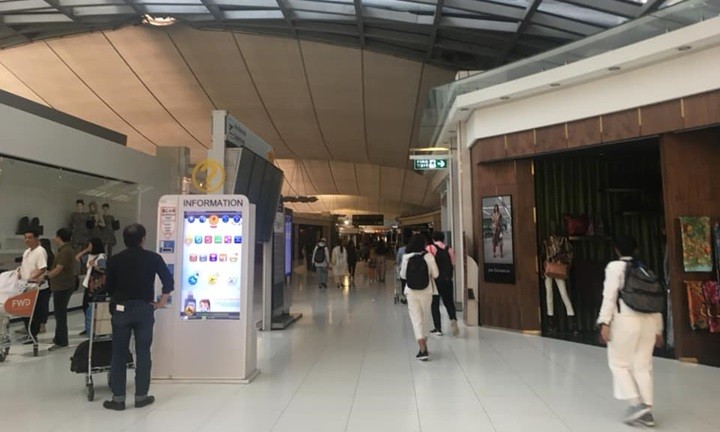 An investigation is being conducted into a major blackout at Suvarnabhumi airport that lasted about 10 minutes on Tuesday morning affecting passenger check-in, baggage carousel, computer, immigration check, lift and escalator systems.

“That was unusually longest ever. Previous blackouts at the airport normally last seconds, not minutes,” said Anan Wangchingchai, deputy director of Suvarnanbhumi airport who supervises the airport’s maintenance work.

He confirmed the blackout began at 9.43am on Tuesday when a maintenance team from Metropolitan Electricity Authority (MEA) came in to perform a regular check and maintenance on an electric transformer at the airport’s main electricity distribution station.

The diesel-powered UPS system, however, triggered new chaos when some people spotted black smoke billowing from the power supply station and reported a suspected fire incident, he said.

The black smoke was actually from the running UPS system, not a fire, he said.

An investigation was being conducted to find out the actual cause of this major blackout and results of the probe are expected in a week, he said.

The UPS system at the airport’s other power supply stations also failed to work when Monday’s blackout occurred, he said. 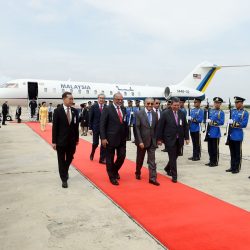