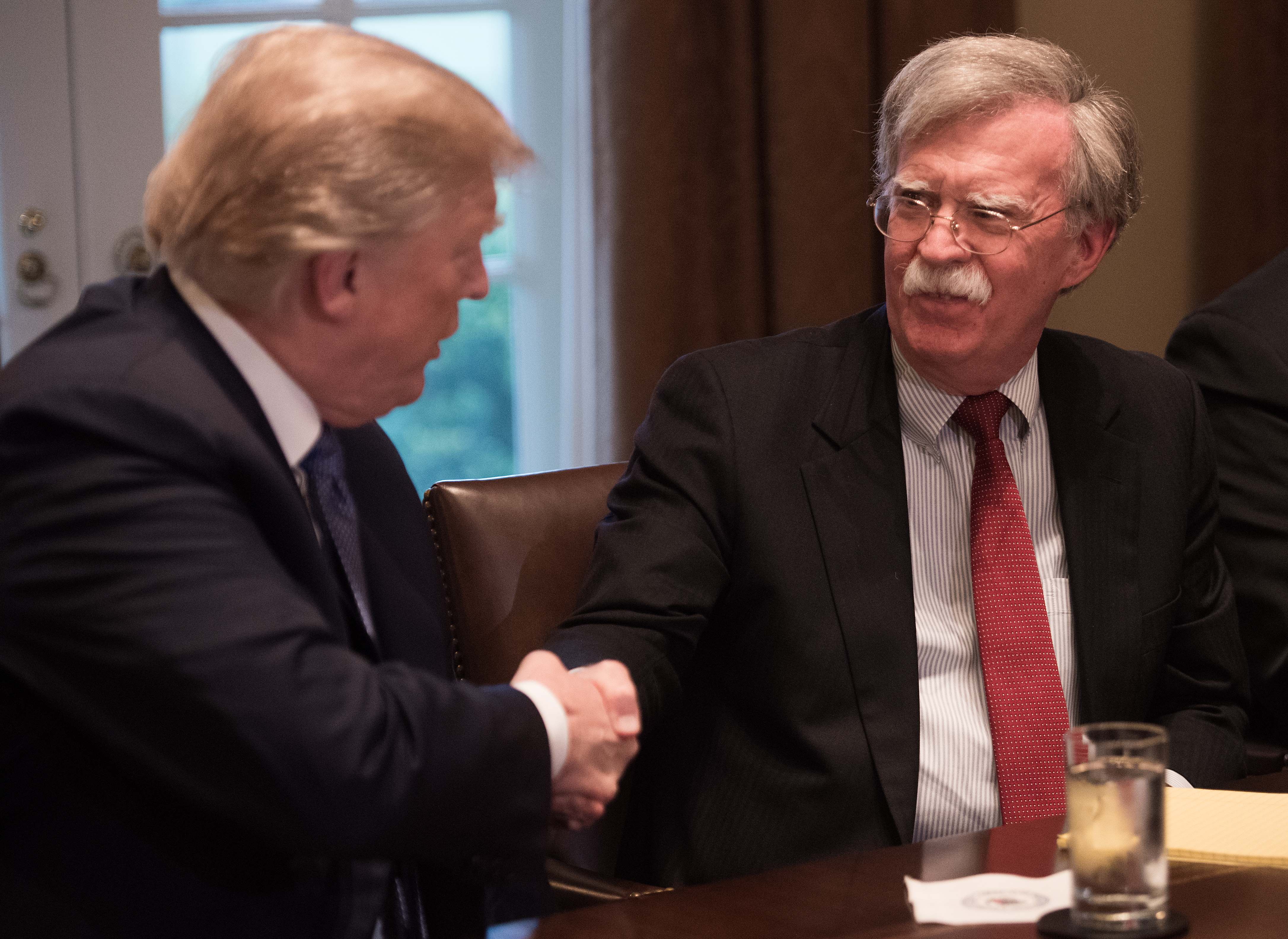 WASHINGTON (Agencies) – White House national security adviser John Bolton resigned on Tuesday at the request of President Donald Trump, who said he called for the resignation due to numerous policy disagreements.

“I informed John Bolton last night that his services are no longer needed at the White House. I disagreed strongly with many of his suggestions, as did others in the Administration,” Trump tweeted, adding that he would name a replacement next week.

The tweet came just one hour after the White House press office said Bolton was scheduled to appear at a Tuesday press briefing alongside Secretary of State Mike Pompeo and Treasury Secretary Steve Mnuchin.

CNN reported that Trump was irked by reports that he had faced internal pushback from Bolton over his decision to host leaders of the Taliban at Camp David, multiple people familiar with his frustration say. The President announced the plans for the meeting were canceled on Saturday. 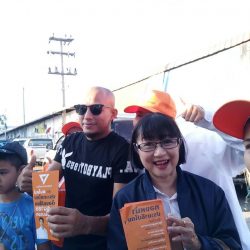