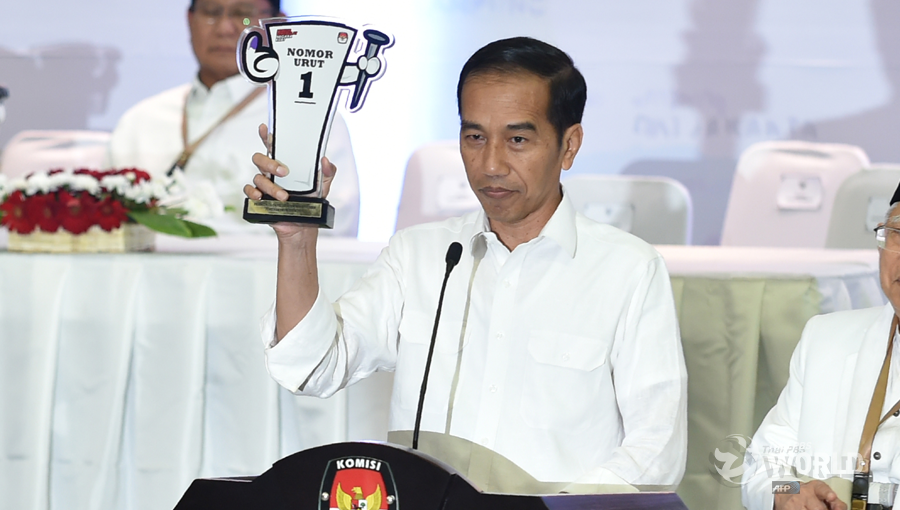 President Joko Widodo of Indonesia, while highlighting the role of the media in building democracy, said yesterday that criticisms are beneficial for the government in order to fix its deficiencies, according to Antara news agency.

Speaking at the opening of the Congress of the Indonesian Journalists Association (PWI), he said he considered criticisms voiced by the media in democracy as something natural.

The president said support for press freedom is a priority that needs to be maintained and become a spirit of reform.

He said the media must be protected in conveying information to the public, because it is the state`s obligation to protect all people from threats of violence, including journalists.

“Therefore, there should be nothing to prevent the media from carrying out their journalism work. No one should commit violence to journalists who are carrying out their profession,” said Jokowi in a statement from the Deputy Protocol, Press and Media Presidential Secretariat Bey Machmudin, according to Antara.

The president also called on media owners to pay close attention to the welfare of journalists.

President Jokowi encouraged journalists to join in the efforts to build democracy in Indonesia to make it “qualified, healthier and stronger.”  But  also emphasized the need for the media to keep people from being divided only because of different political choices. 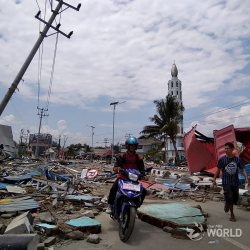