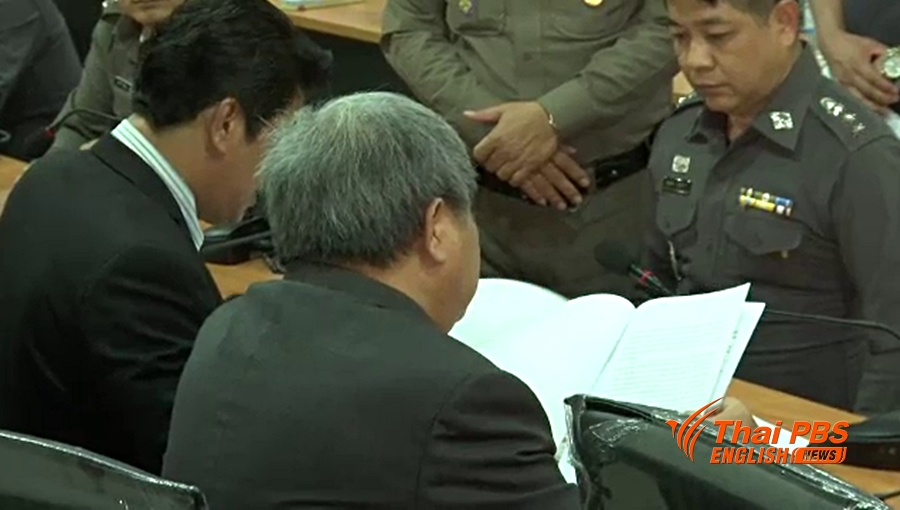 Italian-Thai Development boss Premchai Karnasuta, his wife Mrs. Kanitta and her close aide, Ms. Wandee Sompoom, were today all acquitted by the Criminal Court on charges of illegal possession of and concealment of four ivory tusks.

In acquitting the three defendants, the court said it believed in Mrs. Kanitta’s claim that she inherited the ivory, including two African tusks, from her mother about three decades ago.  The tusks were legally registered by Mrs. Kanitta’s mother in 1978.

Since the tusks were legally owned by Mrs. Kanitta, the court said that she could not be found guilty of illegal possession, as charged by the public prosecutors and, because the ivory was owned legally, the court also said there was no grounds to find Mr. Premchai guilty of covering up his wife’s possession of the ivory in question.

The charges of illegal possession and concealment of the ivory stemmed from follow-up investigation by officials of the Department of National Parks, Wildlife and Plant Conservation after Premchai and three other people were arrested for illegal hunting in Thungyai Naresuan wildlife sanctuary early last year.  The carcasses of endangered species were found at their forest camp. 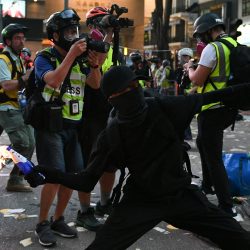