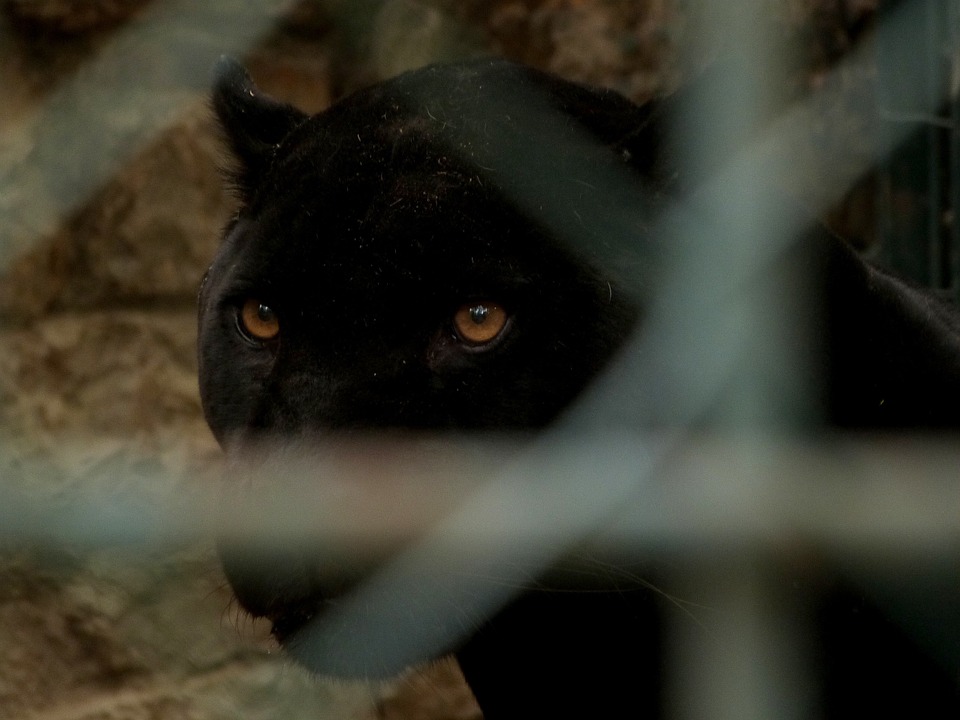 Construction tycoon Premchai Karnasuta was this morning (Tuesday) sentenced to one-year in prison, without suspension, after he was found guilty of bribery, in connection with the illegal hunting scandal in Thungyai Naresuan wildlife sanctuary last year, by the Region 7 Criminal Court for Corruption Cases.

The court, however, dismissed the bribery charge against Mr. Yong Dodkrua, Premchai’s driver, for lack of evidence.

Premchai and three others were discovered by park officials at a hunting camp near a creek in the wildlife sanctuary, which is off-limits to unauthorized visitors.  Subsequent searches by park officials uncovered hunting rifles, carcasses of a panther and other protected species and cooking utensils.

On March 19th, Mr. Premchai, CEO and chairman of Italian-Thai Development Plc, was sentenced to a 16-month prison term by the Thong Phaphum provincial court in Kanhanaburi province, after he was found guilty on three charges of illegal firearm possession in public, being an accessory in illegal hunting and illegal possession of the carcass of a pheasant, which is a protected species.  He was also ordered to pay two million baht in compensation to the Department of National Parks, Wildlife and Plant Conservation.

On May 24th, the public prosecutor appealed against the Thong Phaphum provincial court’s verdict seeking heavier penalties against Premchai for being the principal suspect in the illegal hunting episode.

The bribery charges were filed with the anti-corruption police against Messrs. Premchai and Yong by Mr. Wichien Chinnawong, chief of the Thungyai Naresuan wildlife sanctuary. The filing accuses the duo of offering him bribes in exchange for releasing the hunting party and dropping the charges against them.

Park officials managed to record Premchai’s bribery offer, which was used as key evidence in court. 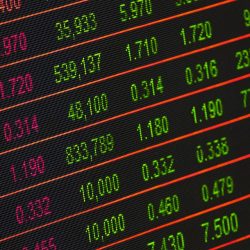 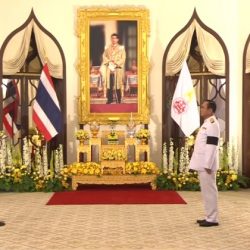