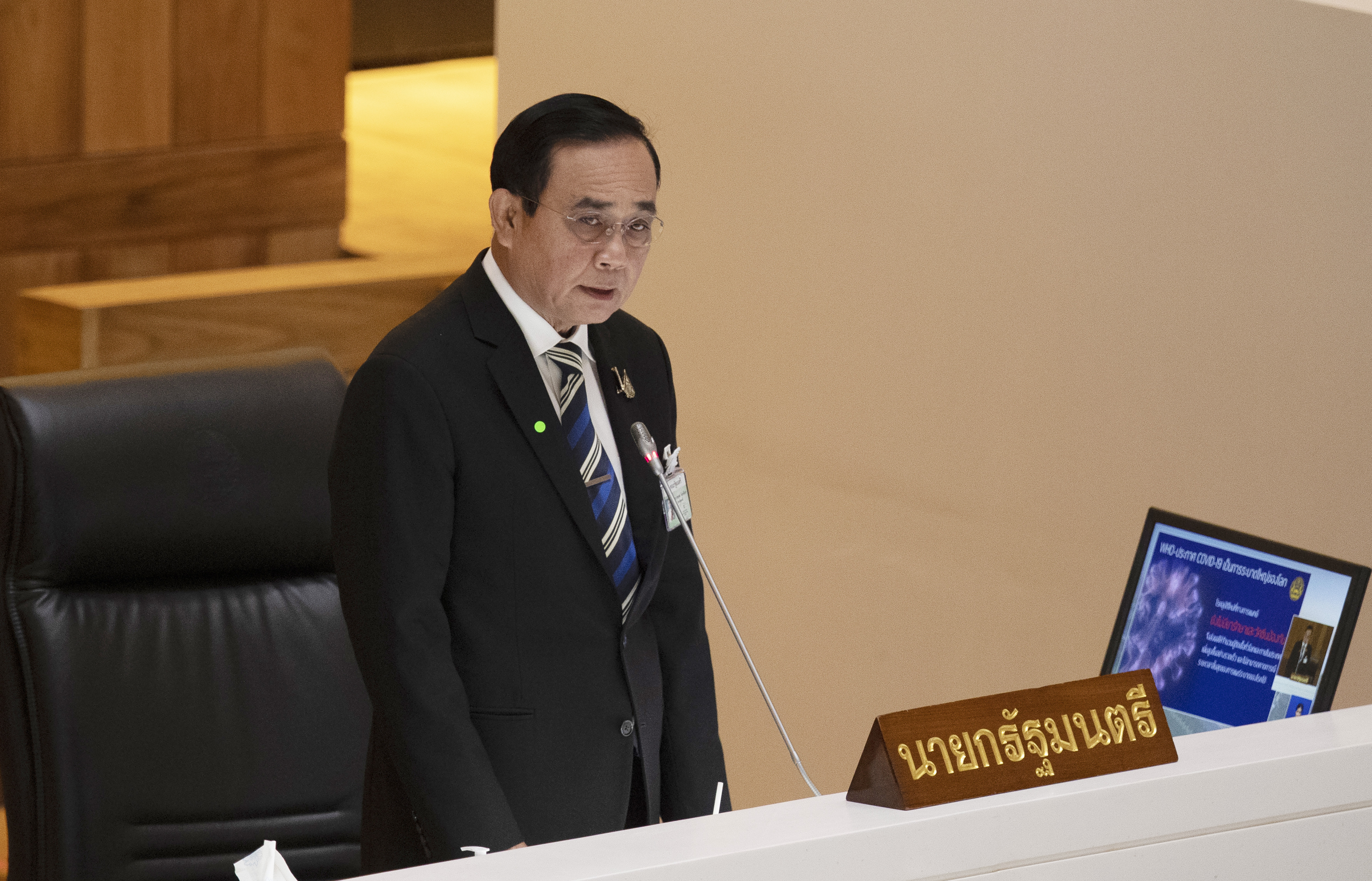 It has been a week the prime minister wants to forget. Whatever Prayut
Chan-o-cha thought the government had achieved in the fight against
COVID-19 was suddenly in jeopardy and the looming economic and
political trouble has been compounded by the departure of his key
ministers overseeing the economy. Worse news is that the misery is set
to linger beyond this week, or this month, or probably this year.

The immediate effect of the “VIP scandal” related to COVID-19 is
obvious. It put in check any increase in approval ratings over the past
few weeks, when Thailand was lauded internationally for recording very
low rates of infections, which were limited to only “imported cases” while
domestic transmissions registered a zero growth. Prayut must have
known what the scandal could do, because although he tried to
downplay public health consequences of the issue, he admitted that he
felt like being hit by a plane on knowing about an Egyptian soldier and a
diplomat’s child being allowed to go places despite their infections.

Longer-term problems include the much-criticised state of emergency
and fresh measures to deal with the virus in Thailand. Smelling blood,
the opposition has zoomed in on the state of emergency, which it said
was ridiculous if infected persons were let by the government to roam
Thailand. The government had been under pressure to lift the state of
emergency, but the scandal would dramatically strengthen resistance
against the special powers it has had over the past few months.

Measures will be mocked, or disobeyed, or both, and punishing violators
can greatly backfire. The government’s caution about a second wave or
about the importance of “keeping the guards up” can either turn into a
joke or serve to inflame public anger. Simply put, cooperation from the
Thai people might be harder to get.

Prayut’s problems will feed on one another. Economic trouble which had
battered Thailand but been coped with through painful understanding
would get intertwined with the political effects of the “VIP scandal” and
resulted in less public patience.

Moreover, his hope of the government getting regrouped and moving on
has been hampered by the withdrawal of the economic team. Deputy
Prime Minister Somkid Jatusripitak, Finance Minister Uttama
Savanayana, Energy Minister Sontirat Sontijirawong and Higher
Education, Science and Innovations Minister Suvit Maesincee have

quitted this week, saying they wanted to pave the way for a long-
anticipated Cabinet reshuffle following leadership changes at the ruling
Palang Pracharath Party. Like most polite but high-profile resignations, it
signaled a much larger problem, or a big challenge in Prayut’s case.

Opinion polls did not show the departing men to be highly-popular, but
the same polls suggested those tipped to replace them were even
disliked more. Prayut will have to make a tough decision. Either he will
choose to follow a deep-rooted yet unhealthy political tradition of
awarding key posts to people picked by coalition parties, or he will risk
everything and seek to put best-qualified persons on the jobs for a
change.

COVID-19 ensures that even if Prayut makes the right choices
economically, the road will remain bumpy. Wrong choices, however, can
create a perfect storm for him. A bad economy that follows poorly-
qualified replacement of the old economic team can reopen a lot of old
wounds and create new ones. The dissolution of the Future Forward
Party has not quite gone away, but the issue can come back with all
guns blazing, and the charter amendment push, dreaded by the
government but kept at arm’s length, will certainly look more formidable.

Limited good news for Prayut is that political bans and problems facing
Pheu Thai, the biggest opposition party, mean the parliamentary status
quo, which he enjoys, is unlikely to change. But that can also make his
rivals bolder and more belligerent.
Certainly, it has been a bad week. But it can just be only the beginning.

CAAT tightens up control of stopover charter and special flights 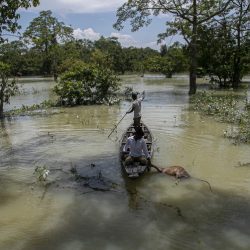