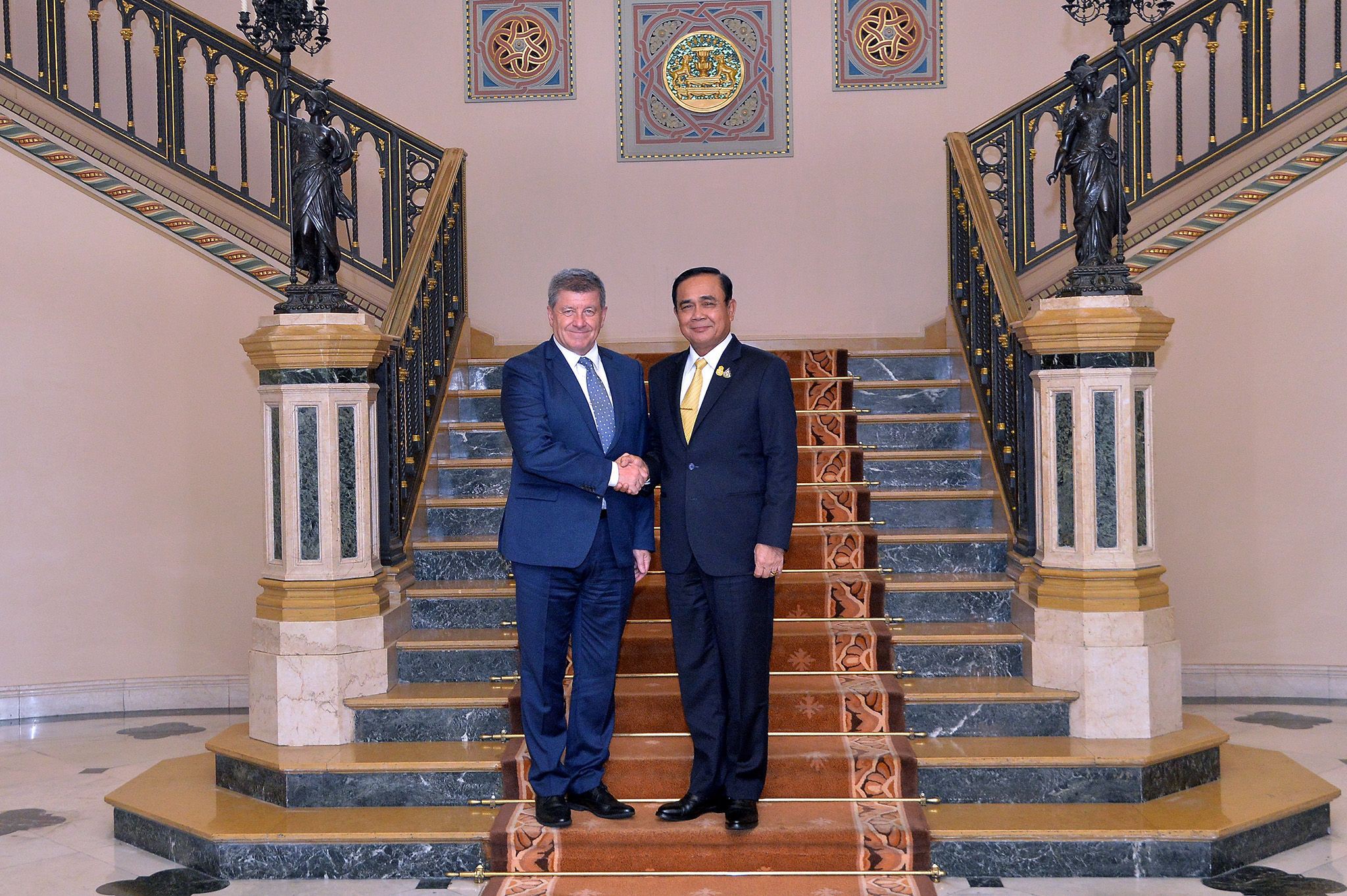 Thanathorn Juangroongruangkit has returned from his European trip not buoyant. One reason is he is a man facing potentially big legal trouble, but another reason is that western countries have been too nice to the Prayut government for comfort. Underlining the Future Forward Party leader’s feeling toward the developments taking place while he was away is probably his proclamation that the Thai opposition needed to help itself first before anybody else could help it.

America has congratulated Prayut Chan-o-cha, and so has the European Union. Both western camps had always been very critical of the military influences in Thai politics. It is fair for Thanathorn to assume that Prayut’s continued stay in power, which the opposition insists was due to a “twisted”, “military-imposed” Constitution in spite of a general election, would receive similar criticisms.

As it turns out, Thanathorn failed to trigger a barrage of western criticism during his trip, and the “congratulatory messages” seem to twist the knife. More salts on the wound came from the French Embassy which has sent a “hope to cooperate more” message to the new Thai government.

Optimists in the opposition bloc view the developments as a matter of formality that Thanathorn should not be too worried about. Prayut has managed to gather a House of Representatives majority, no matter how slim and how crucially influential the military-installed Senate must have been, and the diplomatic bottom-line protocol demanded congratulations. Criticism would have sparked serious charges of bias and intervention. After all, the post-election government has not even started working yet.

Pessimists see a possible shift in western policy. They believe that although the United States and European Union continue to have sympathy for the Thai opposition, the two may have resigned to the strong likelihood that Prayut is here to stay. The provisional empowerment of senators in the prime ministerial election will remain after the next election, meaning it will still be extremely hard for his opponents to dethrone him in the near future. There is also the issue of Thanathorn’s party facing big legal hardships, which could weaken the Thai opposition and play into Prayut’s hands.

Charges against Thanathorn’s party were too serious for western governments to be seen as supporting him outrageously. The allegations concern deep-rooted Thai political culture, making foreign backing for Future Forward a highly delicate matter.

And here is the potentially broader picture: Thailand is being sandwiched between the United States and China for global supremacy in political, economic and even military affairs. Being too harsh on Prayut could drive Bangkok further toward Beijing. Over the past few years, Thai leaders, with support from arguably half the country, were already leaning toward China due to criticism and snubs from the West.

Neutrals are convinced that Washington and the European Union have done what was needed to be done. In other words, the West did not care much about Thailand’s strategic importance in this scenario but saw the March election as a true democratic progress. Thanathorn and his alliance are regarded as losers in a political game, no more, no less.

The optimists, pessimists and the neutrals agree on one thing, though: Prayut cannot slip. Resting on the congratulatory laurels will be a huge mistake. All the three scenarios, in varying degrees, call for him to prove that military intervention will be worth the damage. If he cannot prove that, the prime minister can expect resumption of everything he did not like, and probably much more. 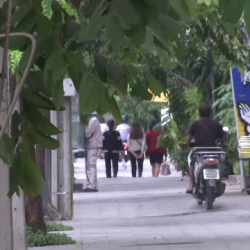 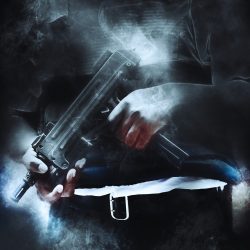