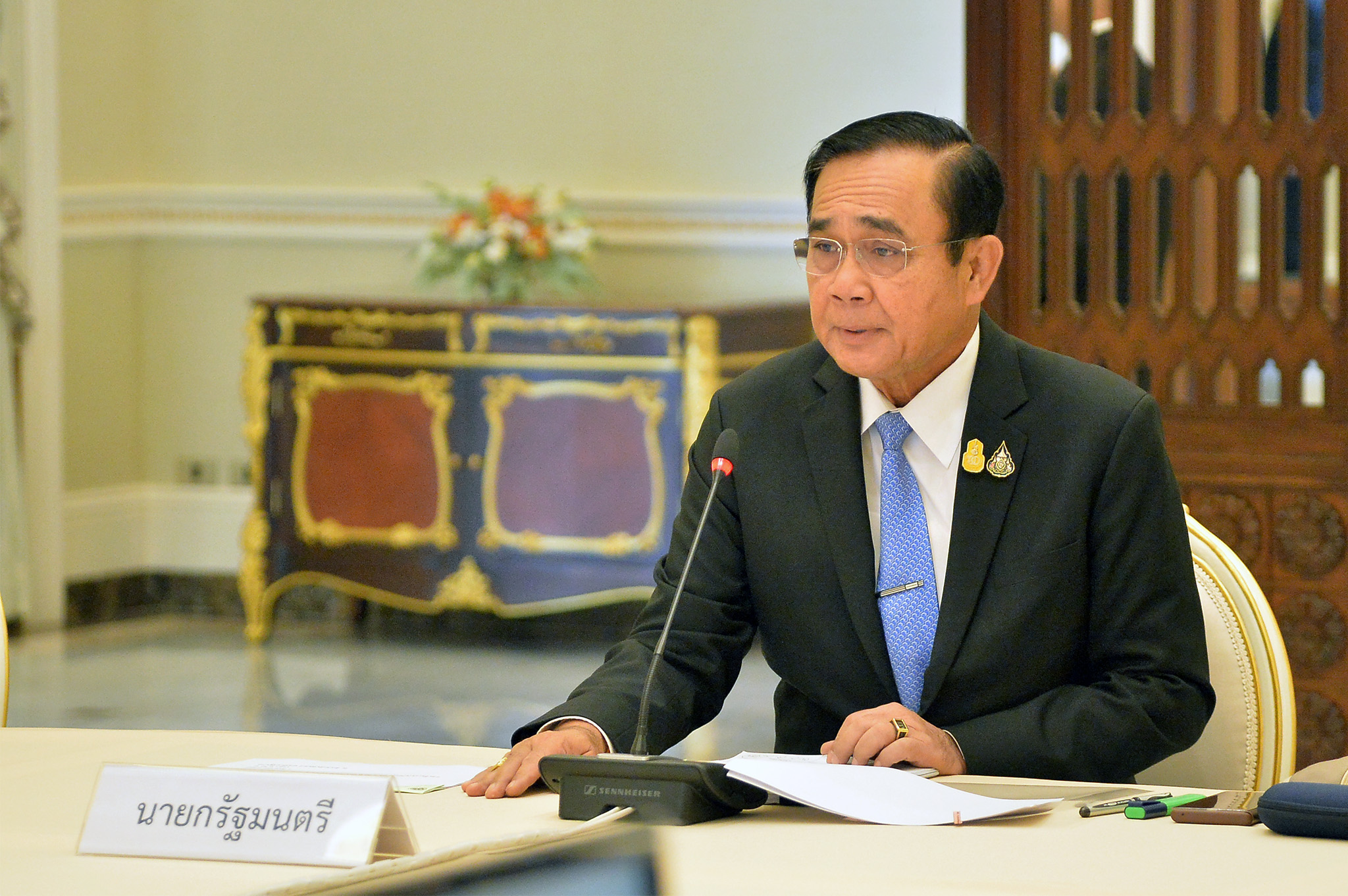 The government has agreed to hear the debate proposed by the opposition on the oath-taking controversy that has hounded Prime Minister Prayut Chan-o-cha for over six weeks on September 18, Energy Minister Sontirat Sontijirawong said on Tuesday.

Sontirat, who is also secretary general of Palang Pracharat Party, said Prime Minister Prayut will personally attend the session which he said will last only one day, ending at midnight of September 18.   Prayut later confirmed that he will be present during the debate.

September 18 is the last day for the current session of the House of Representatives which will go into recess the next day.

The opposition wants Prayut and his Cabinet to clarify why they omitted what it believes is a key part of the oath of office they took when they were sworn in before HM the King on July 16.

Its attempts to have Prayut appear before the House to answer a query on the issue have been ignored.  It subsequently submitted a motion with House Speaker Chuan Leekpai to demand a House debate on the issue, making it difficult for Prayut to say no. 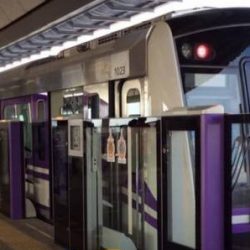 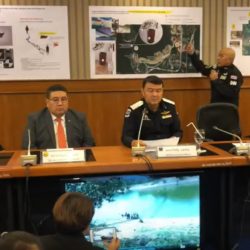