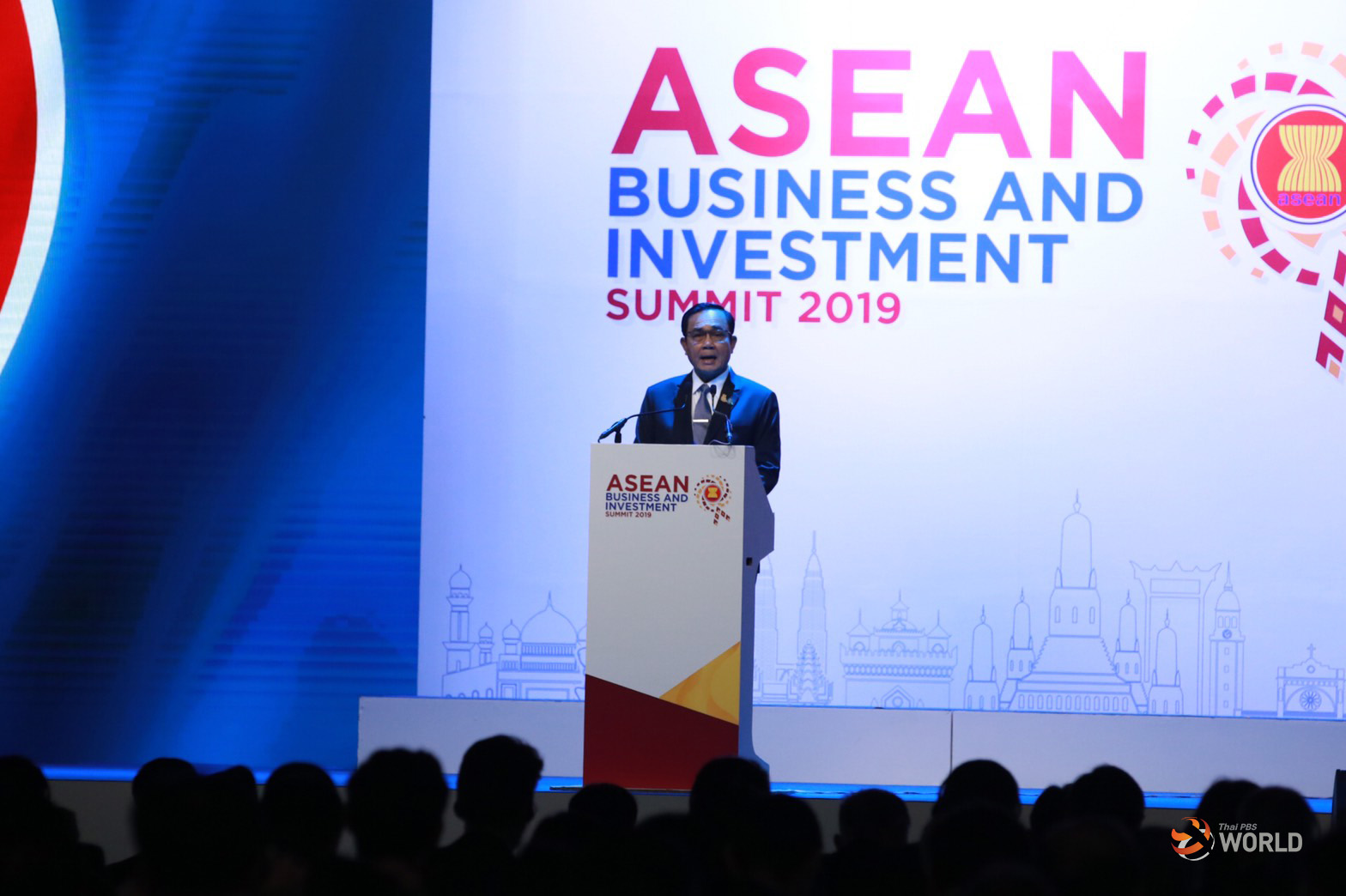 Prime Minister Prayut Chan-o-cha this morning used the annual ASEAN business and investment forum to reiterate Thailand’s commitment to bringing the country’s economic development to a new level through his government’s  “Thailand 4.0” initiative with the Eastern Economic Corridor (EEC) as its major driving force.

In his opening address at the ASEAN Business and Investment Summit 2019, Prayut stressed the importance of cooperation and partnership between the government and private sector in realizing the goals under the project.

The summit is being attended by more than 1,000 business leader, high-level government officials and representatives of private sectors as well as academics and members of civil society from across the region.   The summit, which is ASEAN’s premier annual business and investment event, is being held in conjunction with the ASEAN Summit by ASEAN-Business Advisory Council and the Foreign Ministry.

It serves as a platform for the business community to engage with ASEAN leaders, business executives, entrepreneurs and key decision-makers who are shaping and influencing ASEAN’s economy.

In his speech, Prayut outlined a series of actions and activities that illustrate how the Thai government has been working closely with the private sector in pushing ahead with its various economic and social policies.

On the security aspect, the prime minister said the Thai government has welcomed input from the private sector through various forum and channels on what he described as “cross-cutting issues”  that include human, energy and food security.     Prayut said the Eastern Economic Corridor (EEC) project represents a concrete example of Thailand’s public and private partnership in economic and investment areas. The EEC, he said, sees the implementation of several mega-projects designed to jumpstart Thailand’s development in areas of logistics, robotics, artificial intelligence, aviation, and BCG economy.

As Thailand becomes an aging society, Prayut said there is an urgent need for innovations to support a new businesses that will respond to changing environments and living conditions, including transportation and housing as well as modern digital-driven management.

He said cooperation between governments and ASEAN Business Advisory Board is crucial as it provides an important link and forum the governments and private sector to discuss and exchange ideas and suggestions on economic, trade and investment issues, especially in the current digital age.

The two-day conference, which is returning to Thailand after a 10-year circle, will see government leaders, private sectors and stakeholders from ASEAN and beyond identify, discuss and propose solutions to pressing issues affecting the region’s economic activity, investment and business potential.

This year’s summit is held under the theme “Empowering ASEAN 4.0” to highlight how ASEAN member countries should seize the opportunities and face challenges in the new digital era. 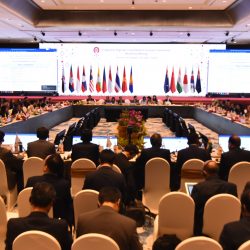 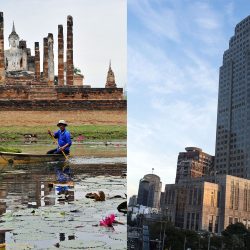