Prayut and Sudarat have their first showdown

In her Facebook post, Sudarat said the Prayut government’s “welfare card”, which is informally called “poor people’s card”, highlighted rich-poor division in society. In other words, the unofficial name was an insult to poor people, unlike the health card of the Thaksin government which allowed basically everyone to use it, she said. 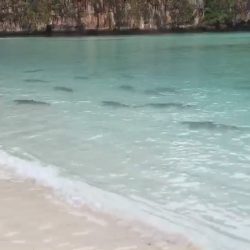 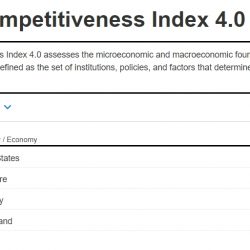