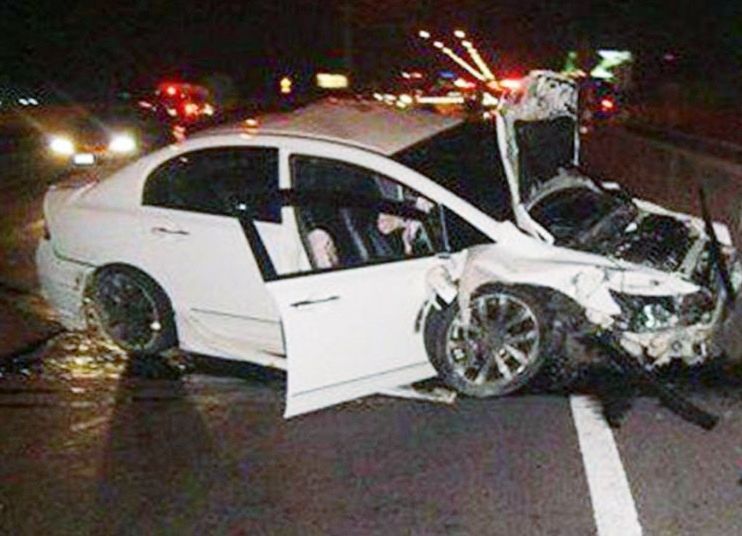 The family of Ms. Praewa Thephasadin na Ayudhya, who drove car into the rear of a passenger van, sending the van into a fatal plunge from the Don Muang tollway and killing nine people about nine years ago, will tomorrow present a 41.7 million baht cheque to the Civil Court as a settlement of the court ordered compensation for the families of the victims.

The family’s lawyer, Mr. Decha Kittiwitthayanan, and TV personality Kanchai Kamnerdploy, will present the cheque to the court on behalf of Praewa’s family.

Mr. Decha said that the family borrowed some of the money from their relatives, adding that if the amount is not enough, the family would bring more money to the court.

Earlier, the Civil Court had ordered Ms. Praewa’s parents to pay about 24.7 million baht in compensation to the families of the victims and the others injured in the tragedy. However, the principal amount, plus interest for late payment and legal fees, has ballooned to about 41.7 million baht. Recent public pressure has been instrumental in getting the compensation paid.

Despite the high death toll, and the fact that Ms. Praewa did not have a driving license, the Appeals Court sentenced her to two-year imprisonment, suspended for four years, and ordered her to perform community service for 48 hours a year for three years. She was also banned from driving until she is 25. 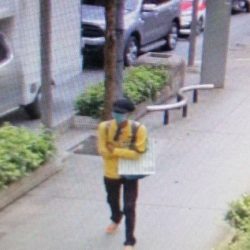 Arrest warrants to be sought for two more bombing suspects 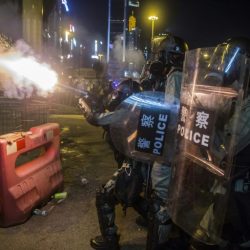