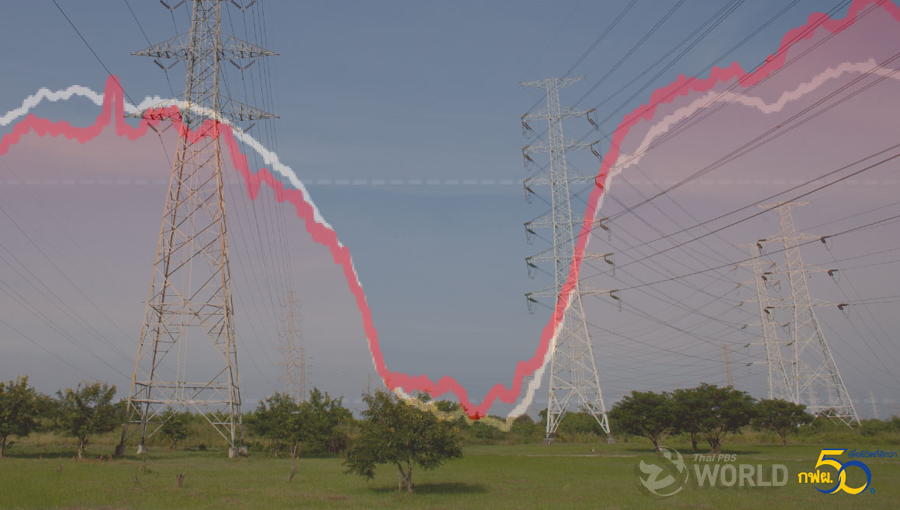 Bangkok’s electricity consumption surged to a new high of 29,680.3 megawatts on Saturday night due mainly to widespread use of air-conditioners of the residential sector, said Mr Roengchai Kongthong, deputy governor for transmission system of the Electricity Generating Authority of Thailand.

He attributed the surge in power consumption to the high temperatures in Bangkok, averaging 32 degrees Celsius, which have forced most households to switch on their air-conditioners.

Mr Roengchai, however, assured that Egat, the country’s biggest power producer, has enough power reserves to meet the increasing power demand during the hot season.

Meanwhile, the Meteorological Department forecast that weather today in most parts of the country except in the southern region will be hot and up to very hot with maximum temperatures ranging from 40-44 degrees Celsius.

In Bangkok, the department predicted that maximum temperatures today would vary from 36-41 degrees Celsius.

However, there may be isolated rainstorms and gusty winds in most parts of the country except Bangkok.

The highest temperature recorded this year was 44.2 degrees Celsius in Thoen district of the northern province of Lampang on April 18th .

The high temperatures in most parts of the country this year have been blamed on the effects of Al Nino phenomenon. 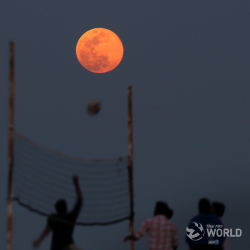 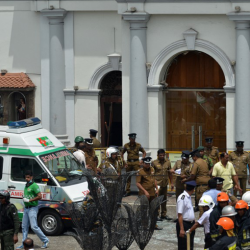