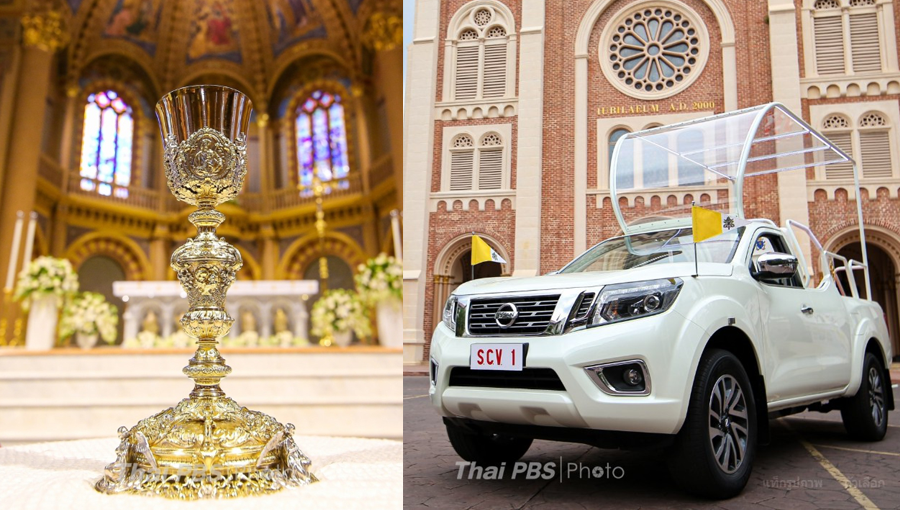 Pope Francis will travel in a locally-produced the open-top “Popemobile” during his visit to Thailand from November 20th to 23rd.

The vehicle was unveiled to the media at the Assumption Cathedral today.

The vehicle will not feature a glass top because His Holiness said, in a June 2014 interview with Spanish newspaper La Vanguardia, that the glass makes the vehicle akin to a “sardine can” that separates him from the people. 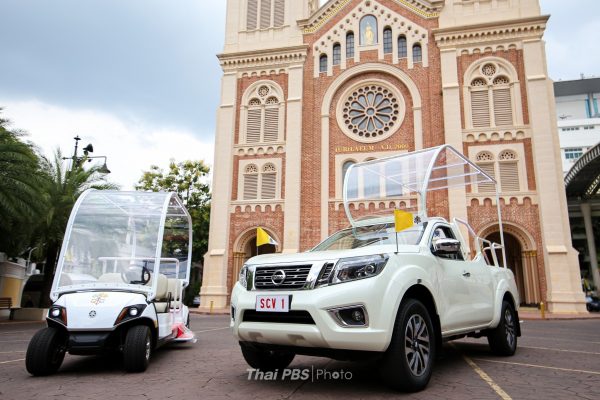 The Popemobile will bear the Vatican City’s registration plate “SCV 1”, an abbreviation of the Latin, Status Civitatis Vaticanæ (Vatican City State). It features a specially-designed adjustable staircase to make it easier for boarding and disembarking.

The pope will move around the national stadium in the Popemobile. 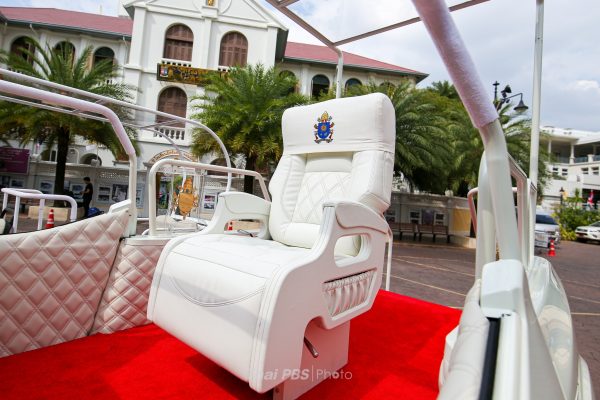 Another highlight during the papal visit is the Holy Chalice, which will be used by the Pontiff during a Mass to be held at the Supachalasai National Stadium on November 21st.

Up to 70,000 Catholics from across Thailand and neighbouring countries have already registered to attend the Mass. 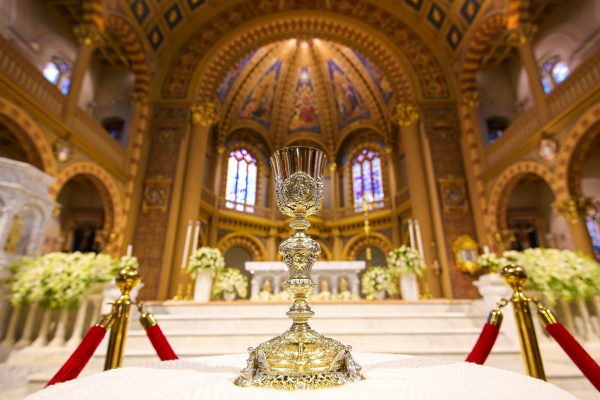 The Holy Chalice is believed to have been made in France in 1846, which coincided with the reign of King Rama III of Thailand.

Pope Francis will be the first Pontiff to visit Thailand for 35 years, since Pope John Paul II in 1984. This year also marks the 350th anniversary of the establishment of the Catholic Mission in Thailand. 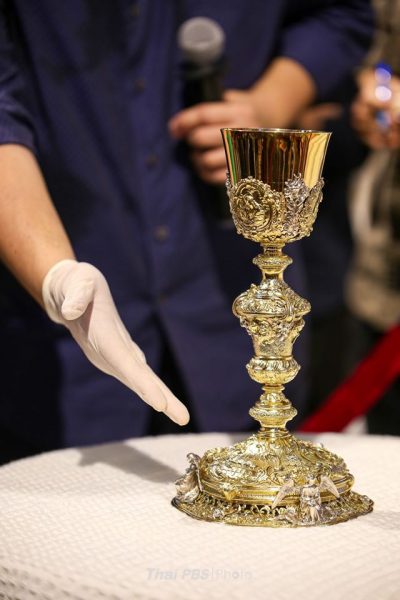 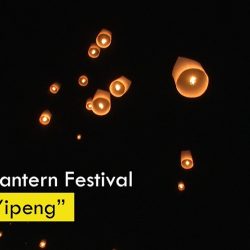 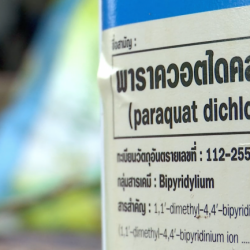