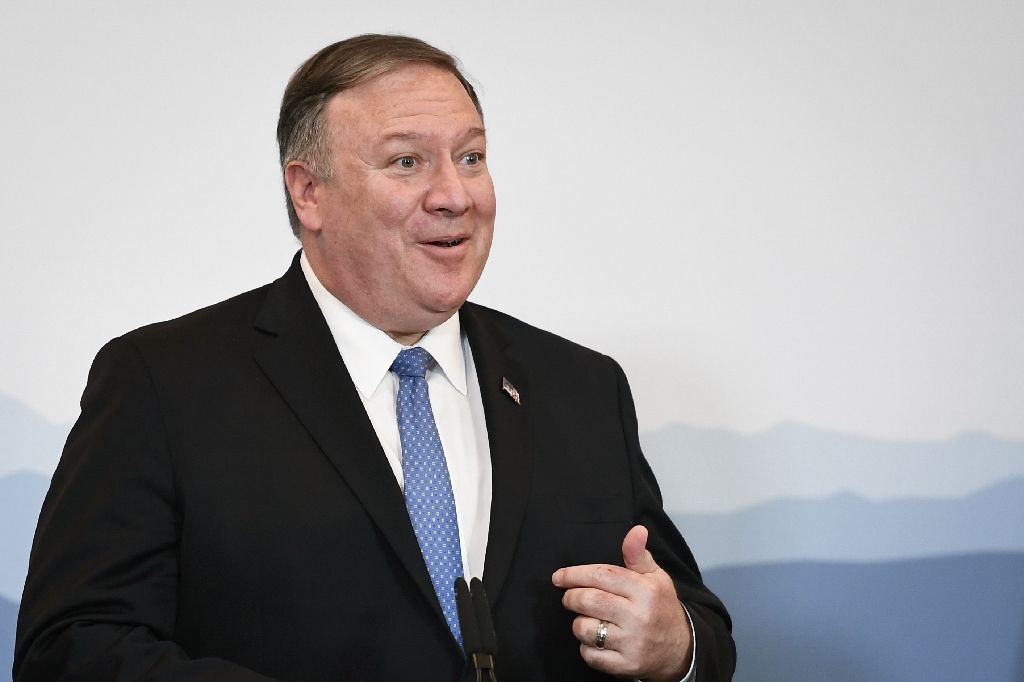 (Photo) US Secretary of State Mike Pompeo will highlight commitments to Southeast Asia on a visit to Bangkok, an official says/AFP

Washington (AFP) – Secretary of State Mike Pompeo will recommit the United States on a visit to Bangkok to supporting the development of Southeast Asian nations in the face of a rising China, an official said Thursday.

Pompeo will travel to the Thai capital for the July 29-August 3 ministerial meeting of the ASEAN bloc and will lead talks on the Lower Mekong Initiative, said Mark Clark, a US official in charge of the region.

The initiative was launched 10 years ago by then secretary of state Hillary Clinton as a way to promote coordination and economic growth in Cambodia, Laos, Myanmar, Thailand and Vietnam — several of which have increasingly close ties with China.

“When ministers and our secretary meet in Bangkok in early August, we will highlight what we have achieved over the past decade and recommit to our joint efforts supporting the people of the Mekong,” Clark told a conference on the Mekong River region at the Meridian International Center in Washington.

Clark, an acting deputy assistant secretary of state, voiced concern that China has tried to “steadily salami-slice its way to control” in the region.

He accused China of pressuring countries to join its massive Belt and Road initiative, although he said the United States was not trying to force countries to pick sides.

“What we do champion, however, is the right of countries to have choices to think carefully before they march off on what looks like a tempting road to easy financing but which might become a one-way route to overdependency,” he said.

Chinese President Xi Jinping has made the Belt and Road Initiative a signature policy as he pitches massive investment in maritime, road and rail projects to reinvent the ancient Silk Road and connect Asia with Europe and Africa.

While the United States remains the world’s largest economy and a pre-eminent trading partner, Washington is offering nothing remotely comparable in scope as countries consider offers of government-backed Chinese investment.

Clark said that Pompeo would also work to better coordinate US efforts in the Mekong region with allies Australia, Japan and South Korea. 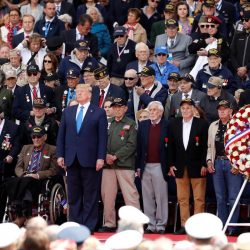 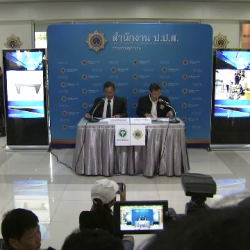