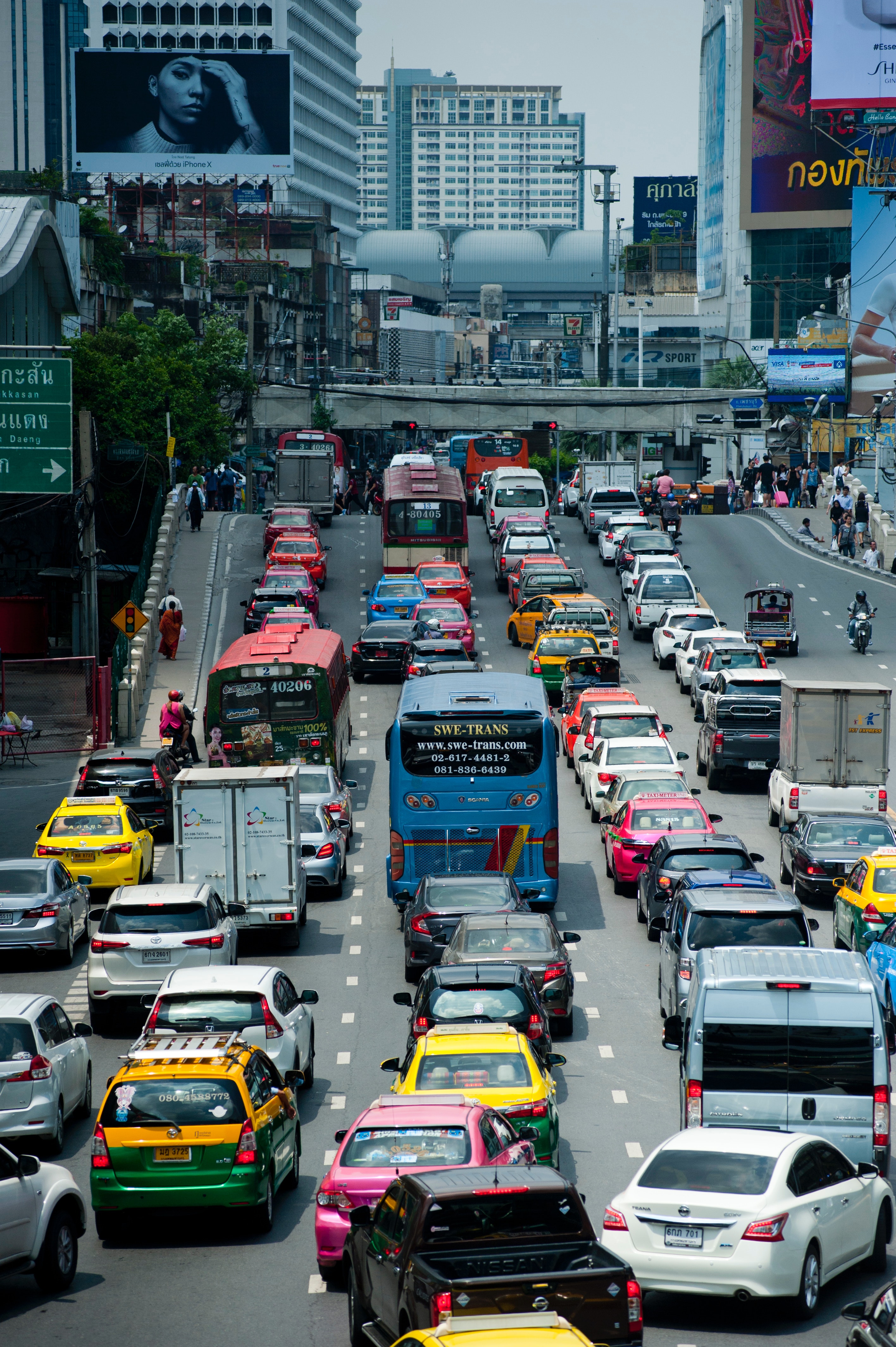 Thailand’s Pollution Control Department’s initiative, to urge its officials to use public transport instead of their own cars every Wednesday, kicked off today.

A number of officials, including the department head, Mr. Pralong Damrongthai, did not use their cars today, leaving the parking area almost empty.  Normally, over 160 cars park there during office hours.

Mr. Pralong said that, even though only a few hundred people joined the no-car campaign today, he hopes the initiative will encourage officials in other departments and members of the public to join the move.

He also said that other agencies have taken steps to reduce emissions, such as city buses switching to B20 fuel and restricting the use of trucks on suburban ring-roads during rush hours.

One of the officials, Ms. Amornrat Piew-on, told Thai PBS that she usually drives to the office because she lives in Pathum Thani, which is quite far away.

She said she normally spends one and a half hours driving from home to office, but today she spent just 50 minutes travelling by bus and train. 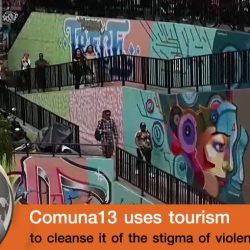 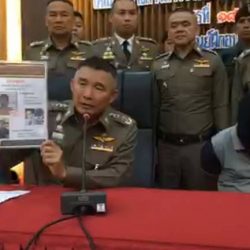