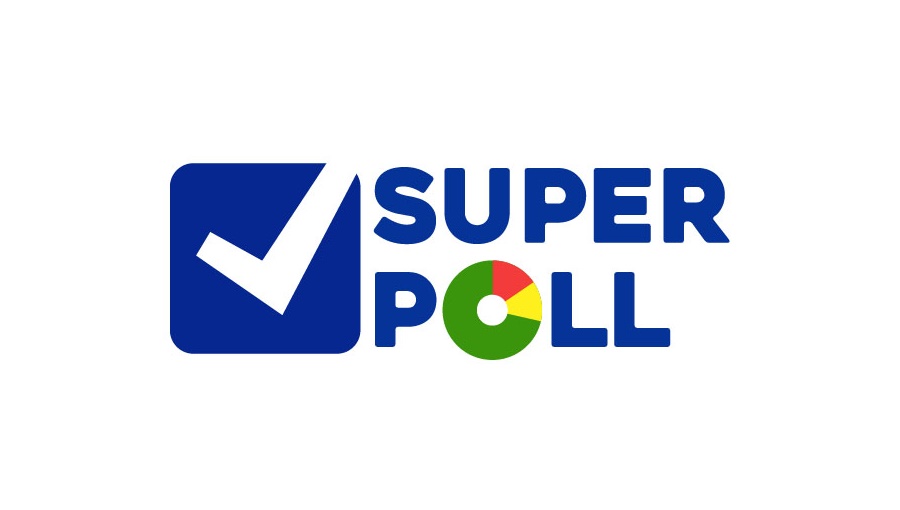 The Super Poll survey shows Warawut received 23.1% of the votes from 1,010 respondents, followed by:

For keeping their electoral promises, ministers ranked as follows:

Sontirat was given the most votes for his outstanding performance as secretary-general of the Palang Pracharat party, for pushing up the price of raw oil palm to five baht/kg through the production of B10 fuel and the state welfare card programme.

The most popular Future Forward politician among the respondents is party secretary-general Piyabutr Saengkanokkul with 35.8% of the votes, followed by party leader Thanathorn Juangroongruangkit and party MP Picha Limcharoenrat with 29.8%.

When asked about the consequences to the party from its expulsion of four rebel MPs from the party, 40.2% of the respondents said that could hardly survive. 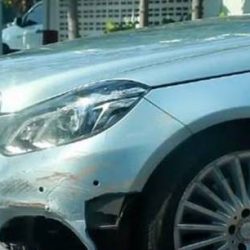 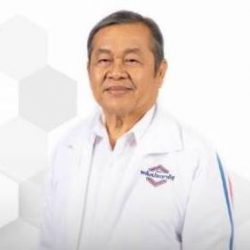